A request was made to import the Companions from HeroMachine 2 into HeroMachine 3. I'll be honest, I'd forgotten how many items there were in the old one that don't have an analogue. But before I go whole-hog into this, I want to check in and make sure this is a) something you want, and b) how you would want it.

The reason I didn't import these wholesale is that the art style is so drastically different between the two iterations. I can redraw them all, but in the process they're going to look a lot different. Here's a sample: 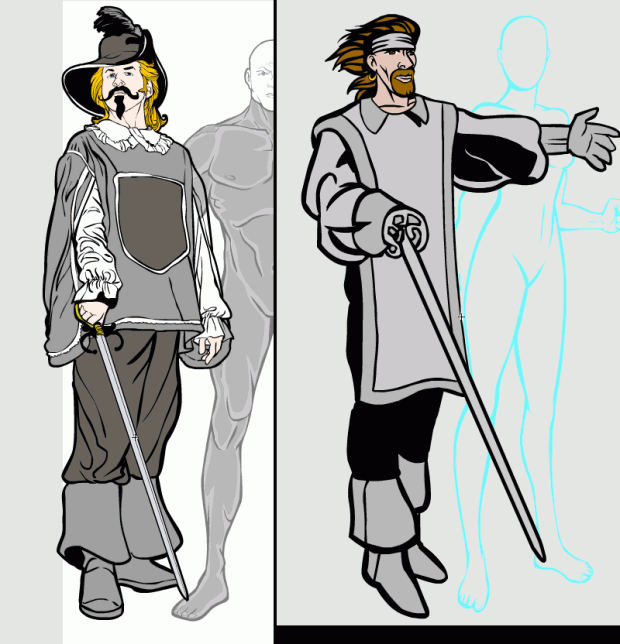 Obviously the new one's on the left, the original HM2 version is on the right. Do you want these conversions done? Would you like them re-drawn like this, or just imported as-is?