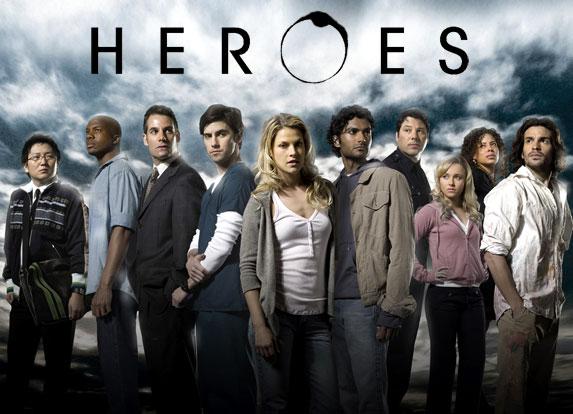 Your Character Design Challenge this week is to create the most awesome illustration possible featuring the idea of an every-day super-powered individual, like the sort of thing you would see in the TV show "Heroes" using HeroMachine 3.

In other words, you want someone (or someTHING) that looks like they might exist in the everyday world, only they have super-powers. For example, I used to play a guy in our Champions game named "Tempest", who had super-speed powers. But his "costume" was basically just a jacket and a Cubs cap (he lived in Chicago). The distinguishing marks were a lightning bolt pattern on the leather coat and a blue hourglass tee-shirt. But you wouldn't think anything of him if you passed him in the street. Here's how he looked: 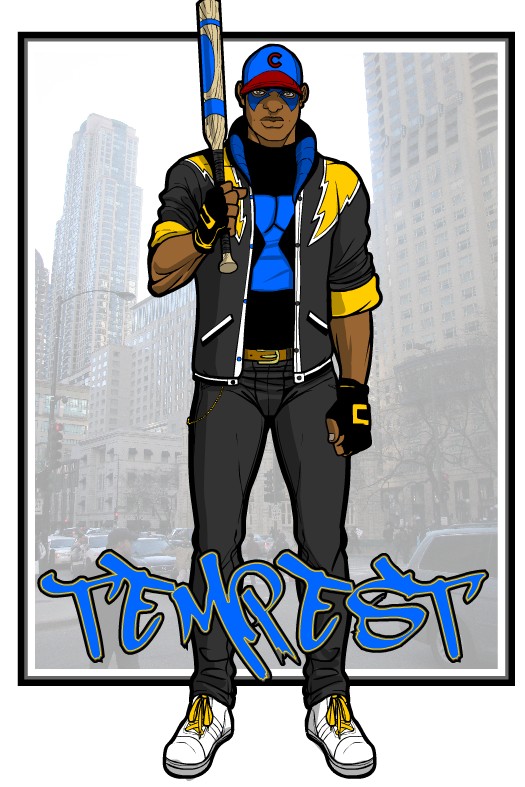 So no spandex-and-capes, these are the kinds of characters who could pass for regular folks.