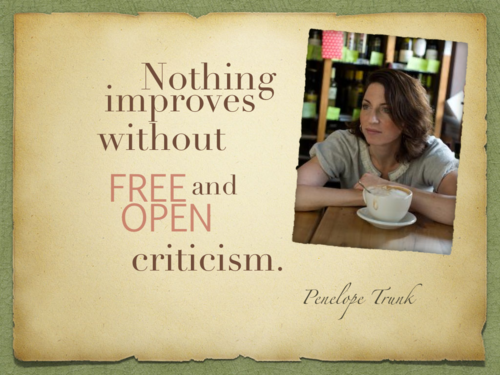 My full-time (non-HeroMachine) job might keep me from actually getting to these before this afternoon, but it's time for another Open Critique Day!

Of course everyone is welcome to post their critiques as well, keeping in mind the following guidelines: