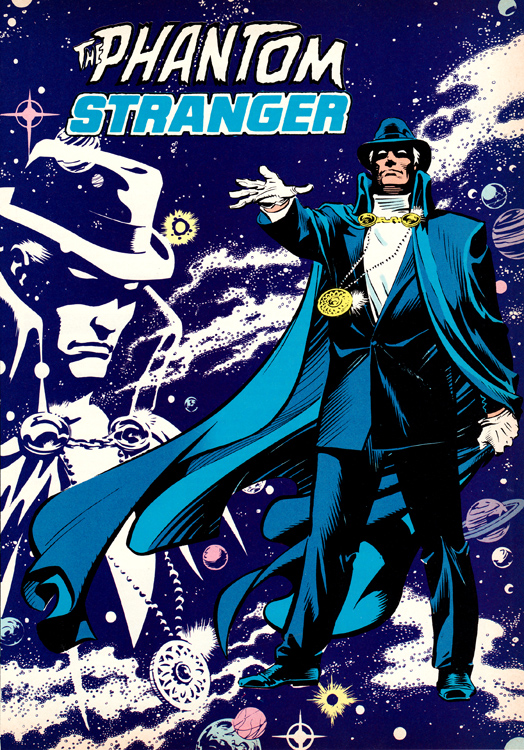 Note: Phantom Stranger is already taken so don't do it!

So here's your description. You don't have to do any of these except the character title, but it would be fun to play along if you are so inclined: