That's right, kids, it's time for another Open Critique Day! 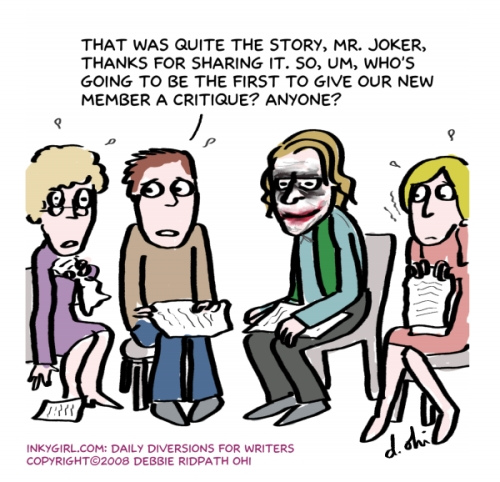