I've broken the results into two sections, male and female. I went through and picked out my favorites, limiting it to one entry per person in the interest of fairness even though there were some who had two or more I thought were outstanding. I ended up disqualifying any that had the arms in a non-standard position (that was one of the contest requirements this time around).

Without further fanfare, I present the many Finalists for the Female Fantasy Warrior template for the first half of Character Contest 62: 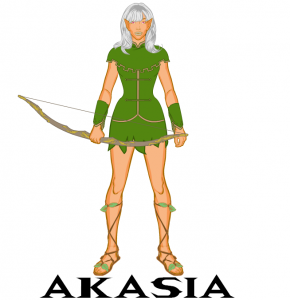 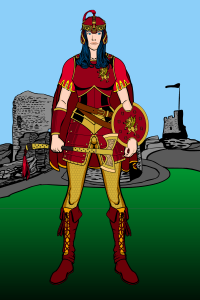 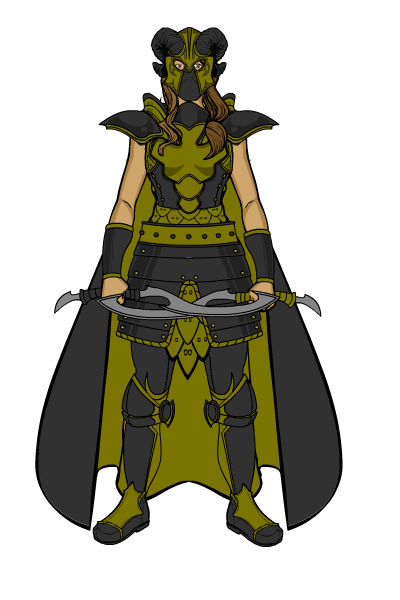 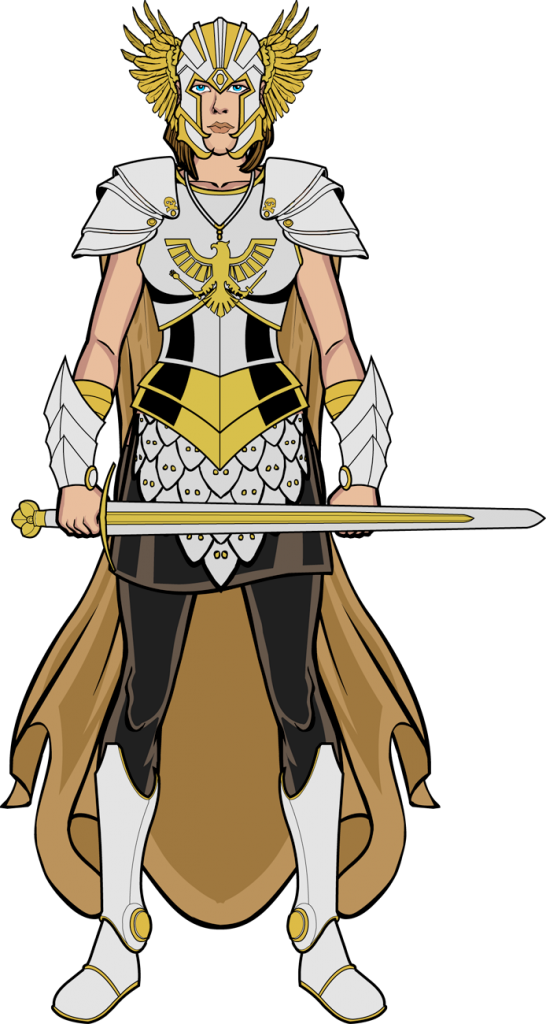 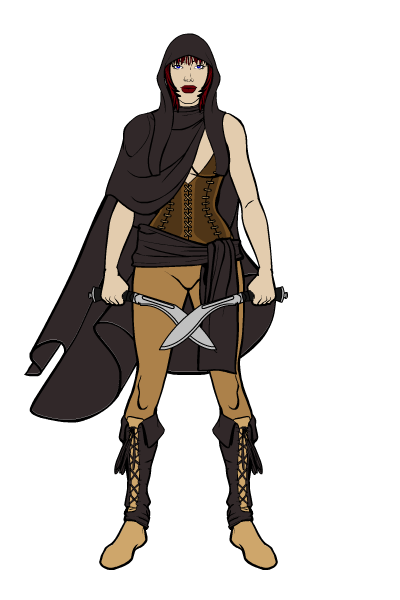 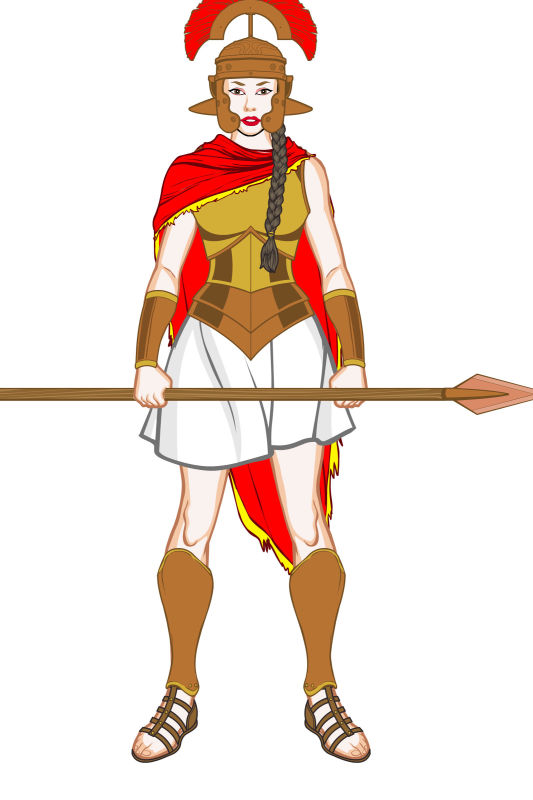 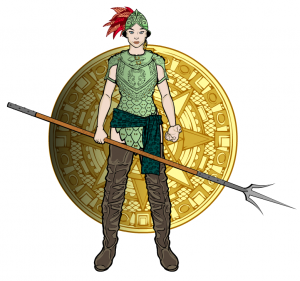 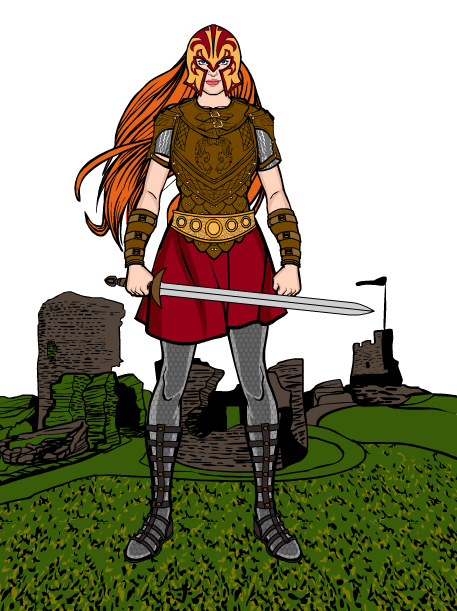 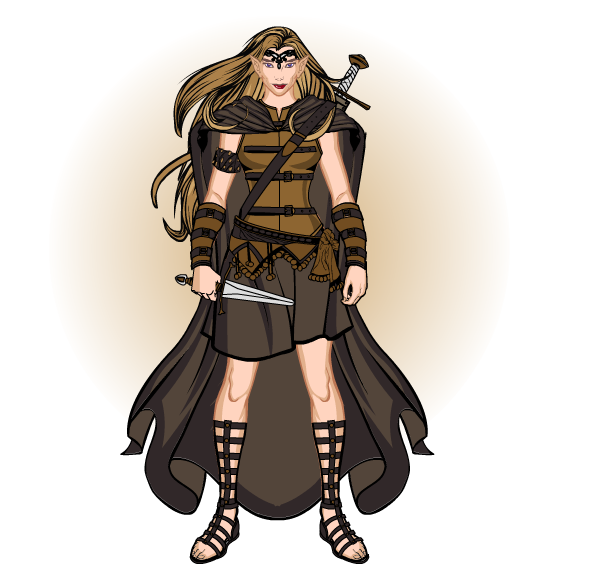 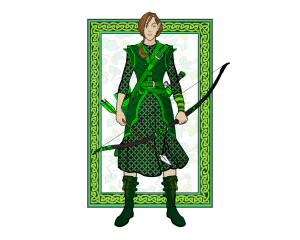 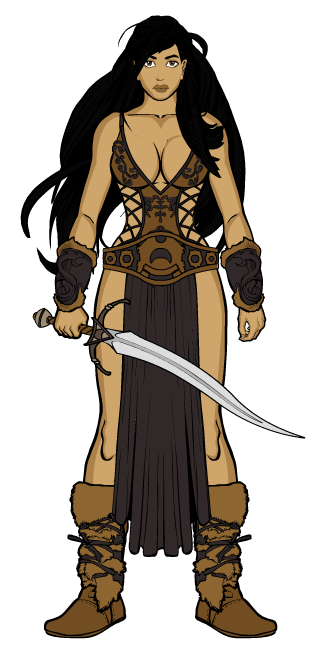 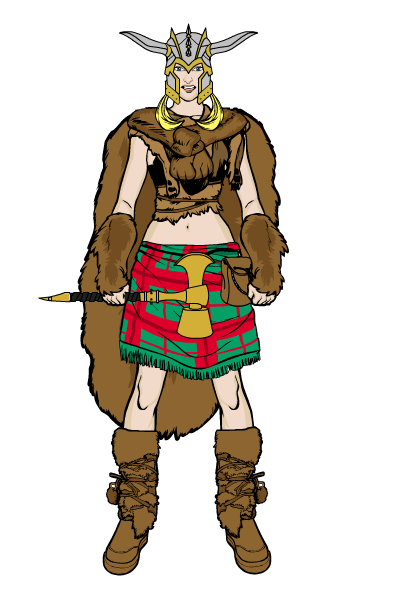 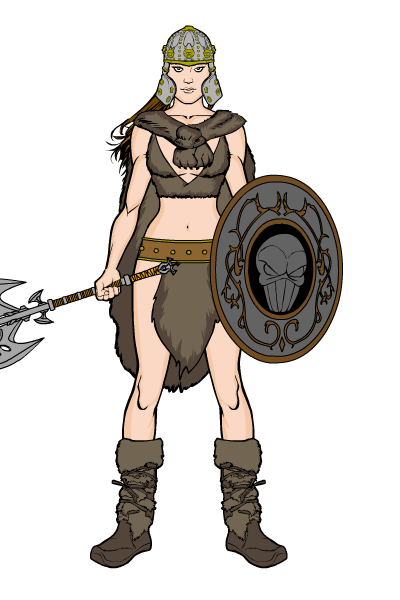 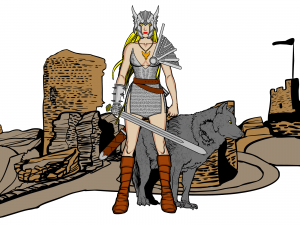 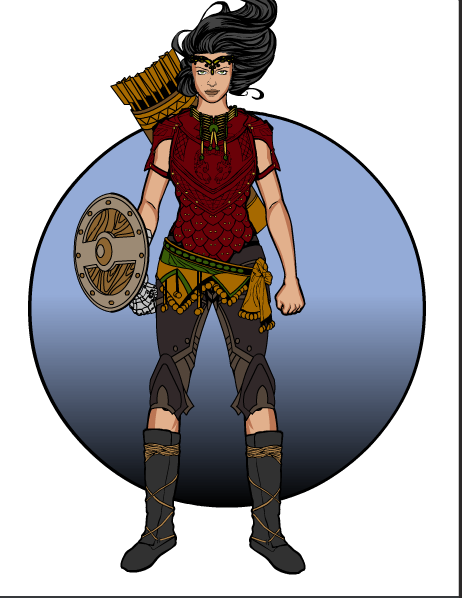 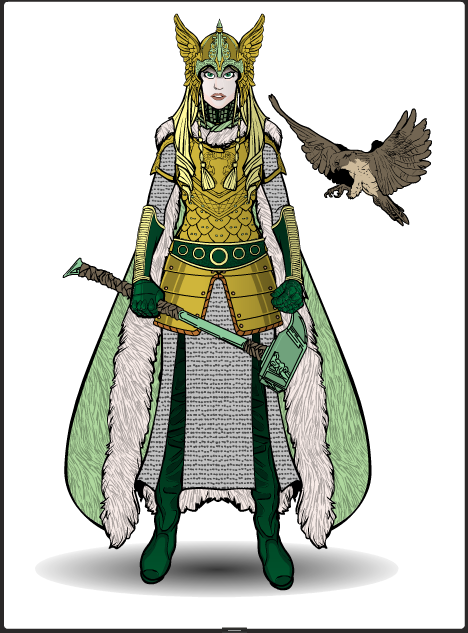 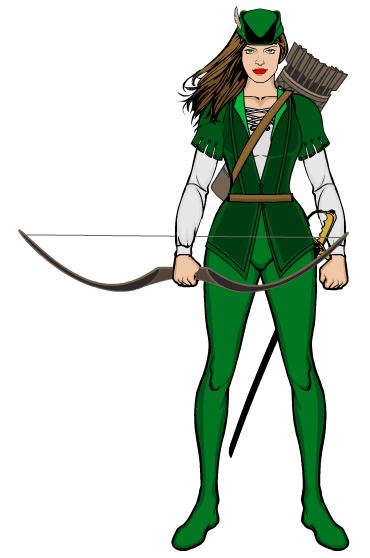