Your character design challenge for this week is to take a character designed originally in HeroMachine 2 and redesign it using HeroMachine 3. You'll need to explain your concept behind the redesign, why you made the choices you did and why you think they're an improvement. In other words, this isn't just remaking the exact same character's look using a new version of the software, it's taking the concept of the character and updating it with your own vision.

You can choose one of your old designs if you like, or you can choose any one from the HeroMachine Facebook page. Why the Facebook page? Because I am still hell-bent on catching up to UGO's fan numbers, that's why! So if you aren't already a fan of my page there, please take a moment to do so even if you're not using an image from the Photos archive.

Edited to Add:
OK, I think I am not being clear here.

Your mission here is to reimagine a character, as if you were an artist working for DC or Marvel and your editor came to you and said "Hey, we're relaunching 'The Black Terror' but we need to completely redo it. Come up with something cool."

The goal is not to see how close you can get to making something done in HM2 look exactly the same, only done in HM3.

Now, how do you tell if an image is from HeroMachine 2? It's easy -- there's only one pose and it looks like this for the male: 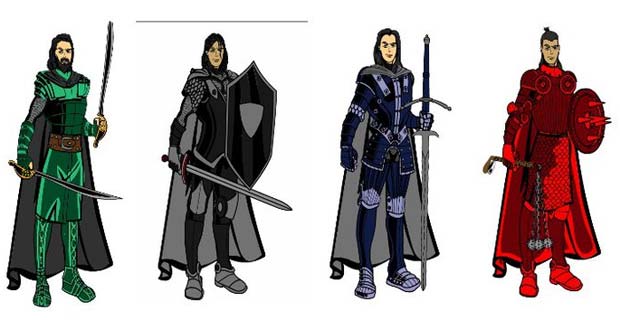 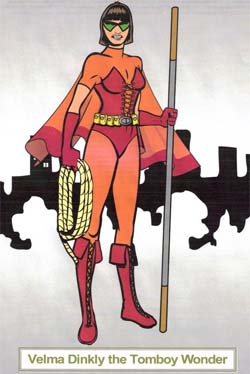 They're all three-quarters' view with the left arm tucked up behind the torso and the hand jutting off horizontally.

The contest rules are the same as usual, except in addition to a link to your main entry, I'll also need a link to the 2.0 design you're revising.