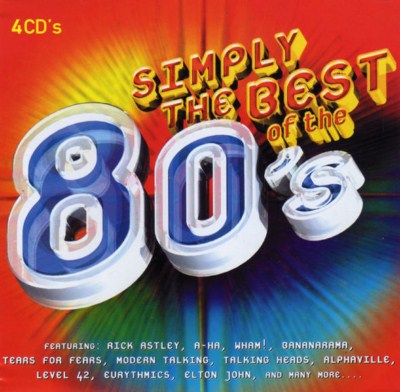 This week you get one shot, and one shot only, to wow us with the best thing you've ever done with HeroMachine (at least, the best thing that's never been entered in an HM contest before!).

No theme, no constraints beyond good taste, no limits. But you only got one entry, so you're going to have to decide which single image is most likely to blow the socks off the viewer. Agonizing, I know, but I'm evil that way.

Otherwise the contest rules are the same as usual:

You only get ONE entry this week, so make sure it's your best. And good luck!

(On a side note, admit it -- you would totally want the album from that highlight image at the top. It starts off with Rick Astley; it's like you're getting Rick-rolled before you even begin!)