Watson Bradshaw requested a set of legs that would terminate at the knees, as if the character were kneeling. Since that's been requested by lots of folks, I thought it would be wise to go ahead and publish the first pass at it for general comment, though since it's Watson's prize he gets the final word. Here's the screen grab of it: 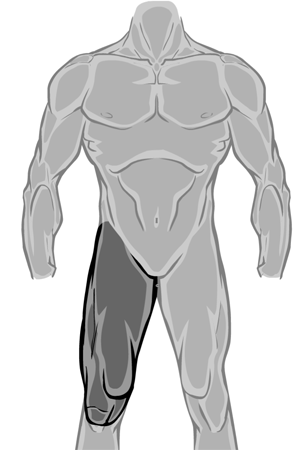 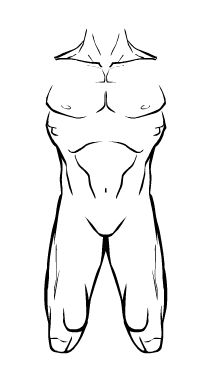 It's now live in "Body-Male-Standard" and once we get it finalized (i.e. Watson says he likes it), I'll do a set for the female body as well. Let me know what you think, changes you think it needs to be fully functional, etc. I put in one for the left and one for the right leg.

This entry was posted in Challenge Prizes, Challenges, HeroMachine 3, Previews. Bookmark the permalink.