MMI pointed out that we haven't done a "random name" character contest in a while, and upon review I realized he was right -- it's been almost six months! So I think it's about time we revisited this always-fun concept.

It's pretty straightforward and a great way to stretch your creative muscles. 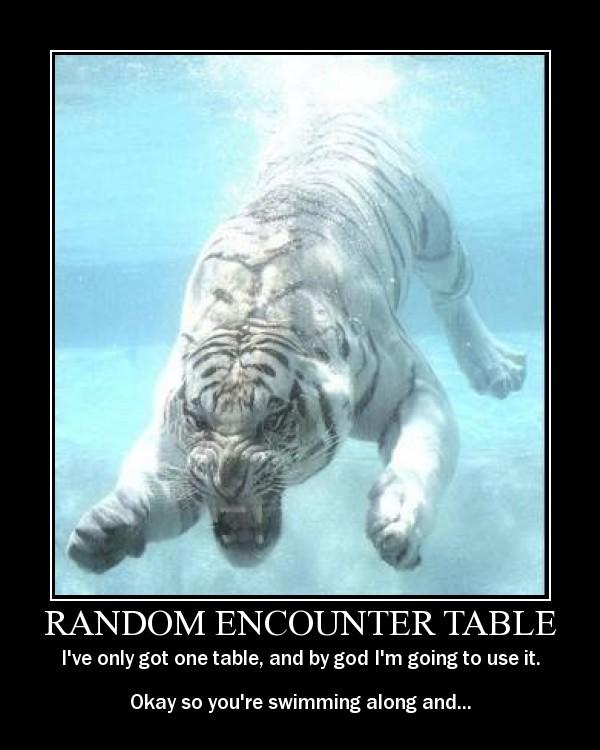