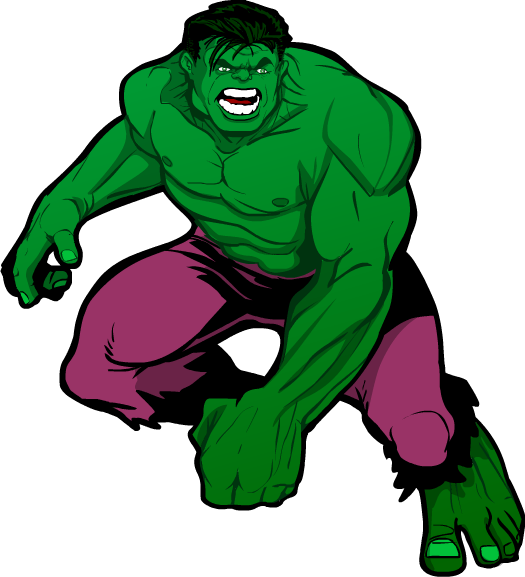 After the jump I'll post two variations on this one just for funsies.

First, here's the same drawing, but with only the shading and line art: 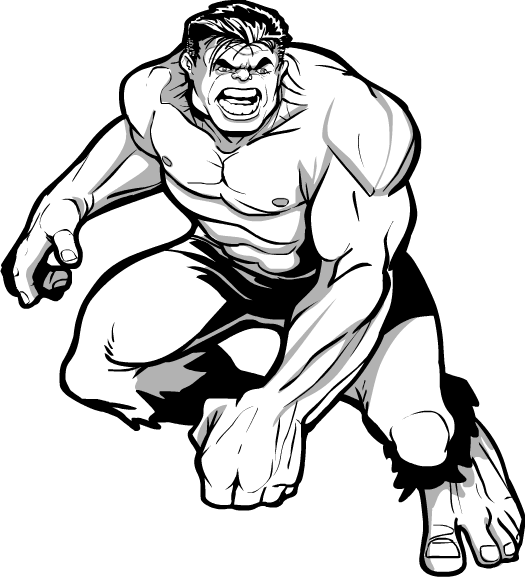 I actually think that looks a lot better than the color version. Which is probably a testament to my novice-level coloring skills.

Next, one of the nice things about doing all of these digitally is that I can combine images easily. And so I give you The New, New Defenders! 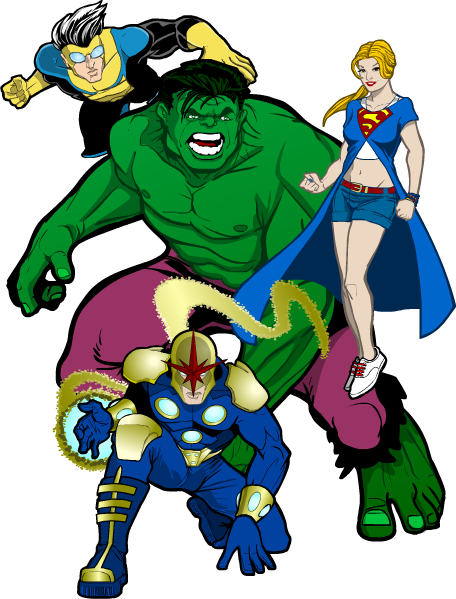 I honestly don't know how anyone can have The Hulk on their super team. I think the original "Ultimates" scenario was about the only plausible one, where you basically drop him like a nuke into a mass combat zone that's gotten totally out of control. And make sure you have antidote handy.