I've been busy the last couple of days, and am happy to announce the release of several new items from past contest winners.

First, Kingmonkey chose a Bulletman helmet for winning Character Contest 19 (Halloween), and it is now available in Headgear-Standard: 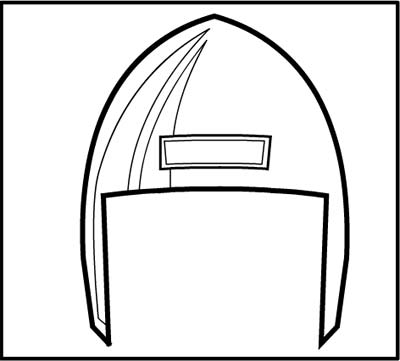 This large monstrous hand bears no relation to any other fantasy hand, living or dead, and any coincidence thereby is purely coincidental. And anyway, Johny's the one who wanted it for his Real-Life Halloween prize in Character Contest 20 (now in HandRight/HandLeft-Standard): 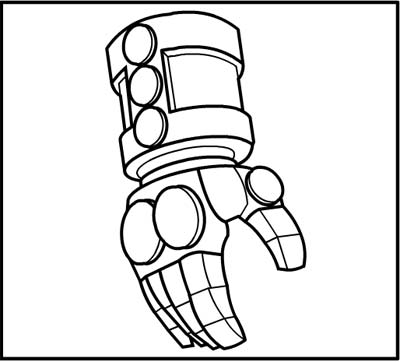 Finally, Rancid chose a neat neck collar thingie for winning Character Contest 16 (Progression), which is in Neckwear-Standard and is intended to have the head nestle into it so it looks like the neck is in shadow: 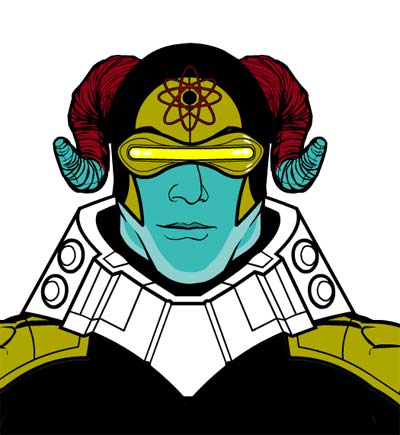 Thanks to those guys for being patient with me, and hope you all enjoy their choices too.