Although it was a smaller turnout than usual (not that I blame anyone -- I certainly wouldn't want a picture of me up on the internet! -- I appreciate everyone who made an entry into our last costume contest, which asked you to put up a HeroMachine image of an actual Halloween costume. In addition to the folks who bravely posted themselves, several people put together excellent composites of other people.

PhoenixTallon posted some very nice adaptions, but my favorite was her "I Dream of Jeannie": 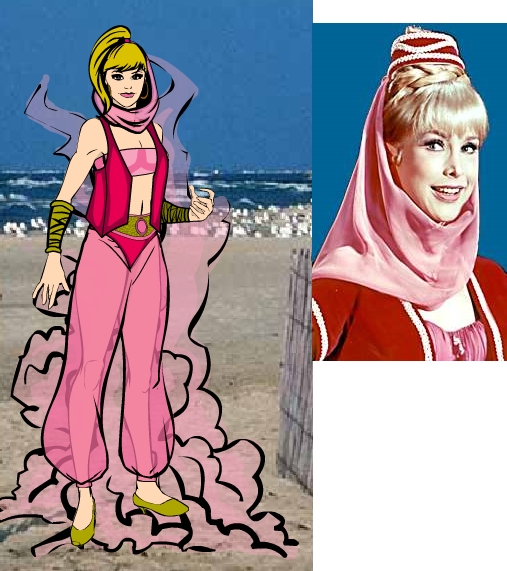 Kyle did a very nice job with this fetching puppet costume: 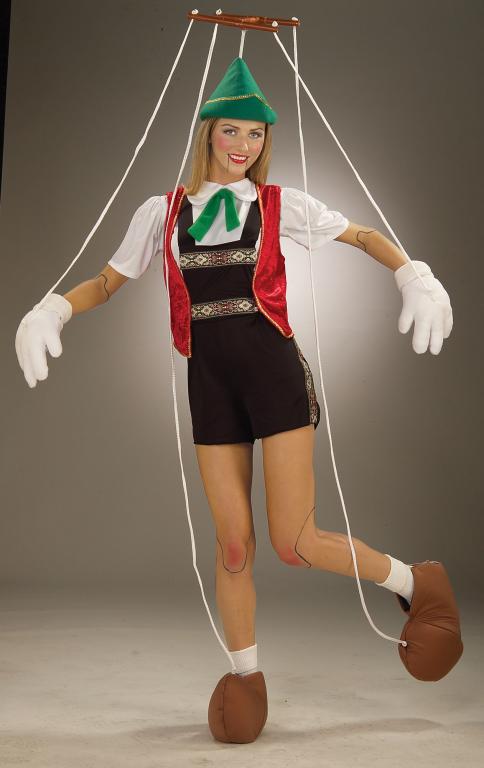 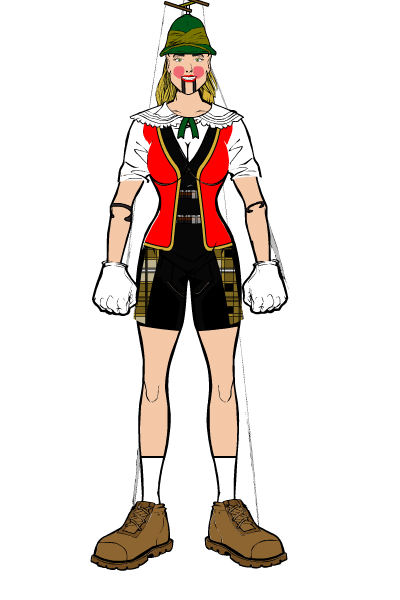 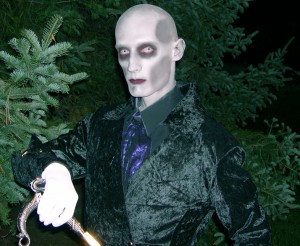 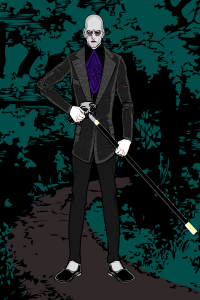 I couldn't get to Johny's HeroMachine version of this picture, but it's so funny I couldn't resist: 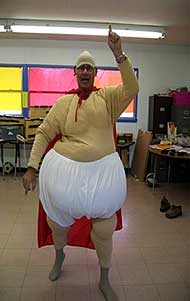 Finally, three people were brave enough to send in not only HeroMachine creations, but the images of themselves in the actual costumes as well. Because of their intestinal fortitude, all three are winners for this contest, each receiving either a caricature of their head or a custom item of whatever they like for HeroMachine 3! Congratulations to all three of them, and thanks to everyone who entered.

First, Kaldath as The Grim Reaper: 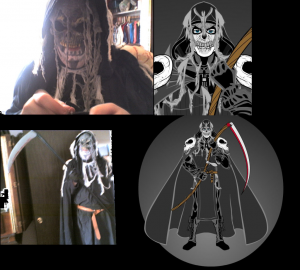 Next, Marx as a swashbuckling pirate captain (nice attention to detail!): 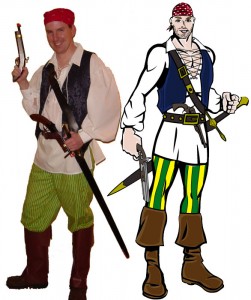 And finally, Aaron, who deserves mad props for going in drag for all the world to see. Huzzah, sir! 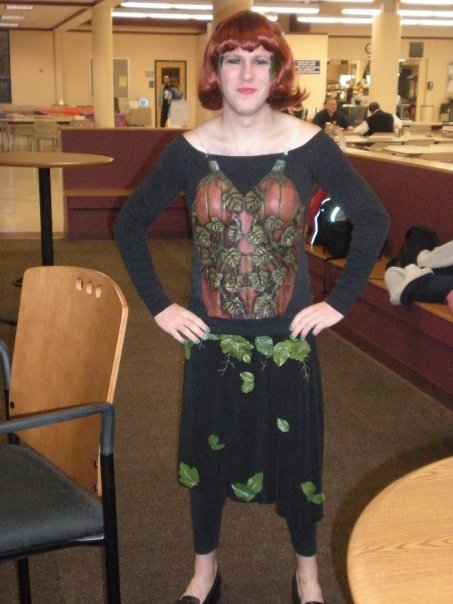 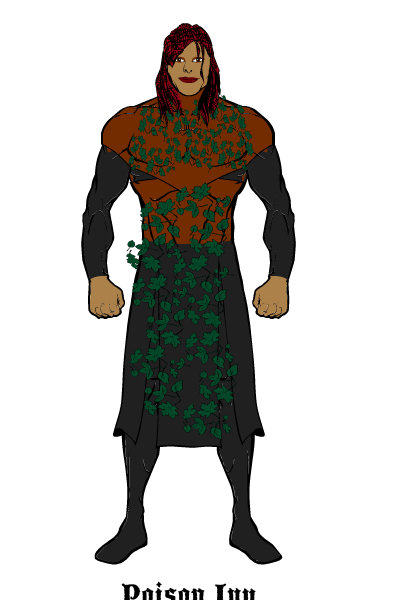 Congratulations to Aaron, Marx, and Kaldath for winning (and Johny too, if you can send me your HM version of that costume -- a diaper deserves no less)!