Hammerknight Recipe 3: Sit on it

(Hammerknight has once again been kind enough with his time and talent to put together a stellar set of "recipes" or instructions for how to do some pretty neat tricks with the HeroMachine 3 Alpha. With no further ado, I'll turn it on over to him! -- Jeff) 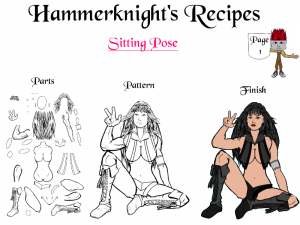 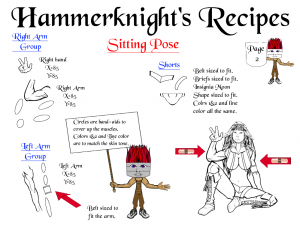 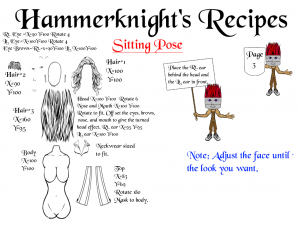 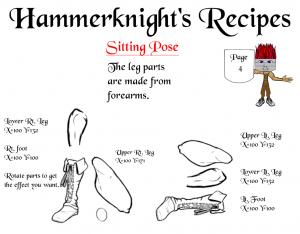 This entry was posted in Recipes, Tips & Tricks. Bookmark the permalink.

14 Responses to Hammerknight Recipe 3: Sit on it