A day late, the winner of Caption Contest 54 is ... Blue Blazer! 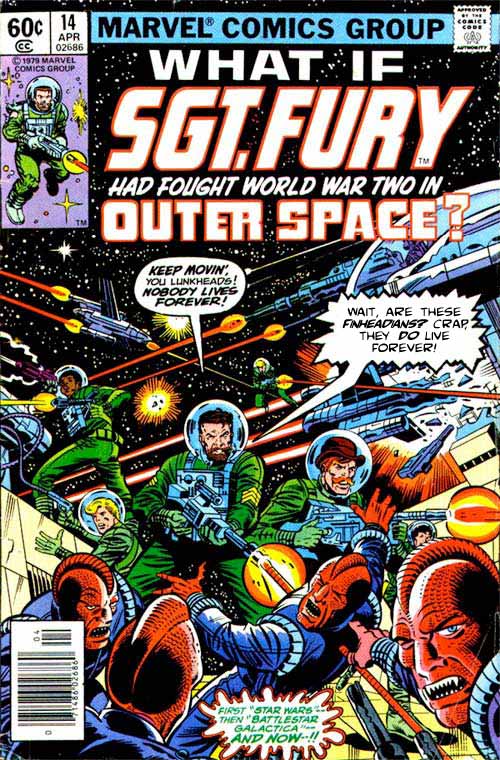 Blue Blazer can choose either a custom black and white illustration of whatever he or she likes, or a set of related items to be included in HeroMachine 3.

Other Honorable Mentions for the week include:

I'm taking a break from the Caption Contests this week, so check back next Tuesday for your chance to win!