The horror, the horror!

"So Jeff," I hear you asking out there in Internetland, "just what the heck are you doing with your time, since clearly you are not bringing teh funnah on such a regular basis the last two weeks and the Warrior Mini is pretty much done?" To which I reply, "Why am I hearing voices in my head again, did I not take my lithium?"

Seriously, joking about mental illness is not funny, I regret that last sentence and refer you to my many other substantive, caring, mature posts dealing with such weighty matters as cabbages, thinly veiled penis jokes, and vaguely homoerotic spandex fetishes, not to mention the thousands of words I have penned regarding the pressing scatological issues of our time.

To answer your impertinent and personal questions, however, the fact is that I have been spending night and day for the last two weeks drawing skulls, bones, horns, pulsating skinless muscles, spike-clad leather pants, and much more, all in service to a new client-sponsored top secret HeroMachine Mini I like to call ... "Mini Horror!"

Hmm, that doesn't spawn the sort of bone-chilling dread I'd hoped. I instead have flashes of Mini-Me in latex cracking a whip at me, which results in giggles. Not at al the effect I was going for. I think instead I'll settle on "HeroMachine Horror Edition" instead, at least it sounds somewhat professional.

I'll post some sample images below the fold, and if you have any particularly gruesome or morbidly fantastic items you've always wanted to see in a HeroMachine version, speak now or forever hold your severed head. Or whatever. 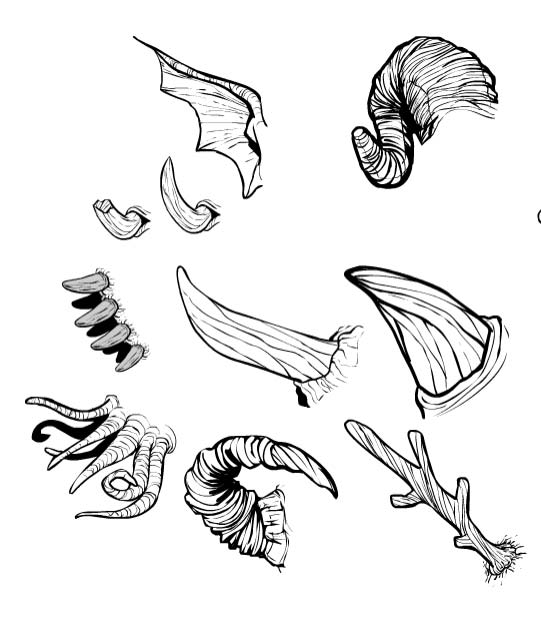 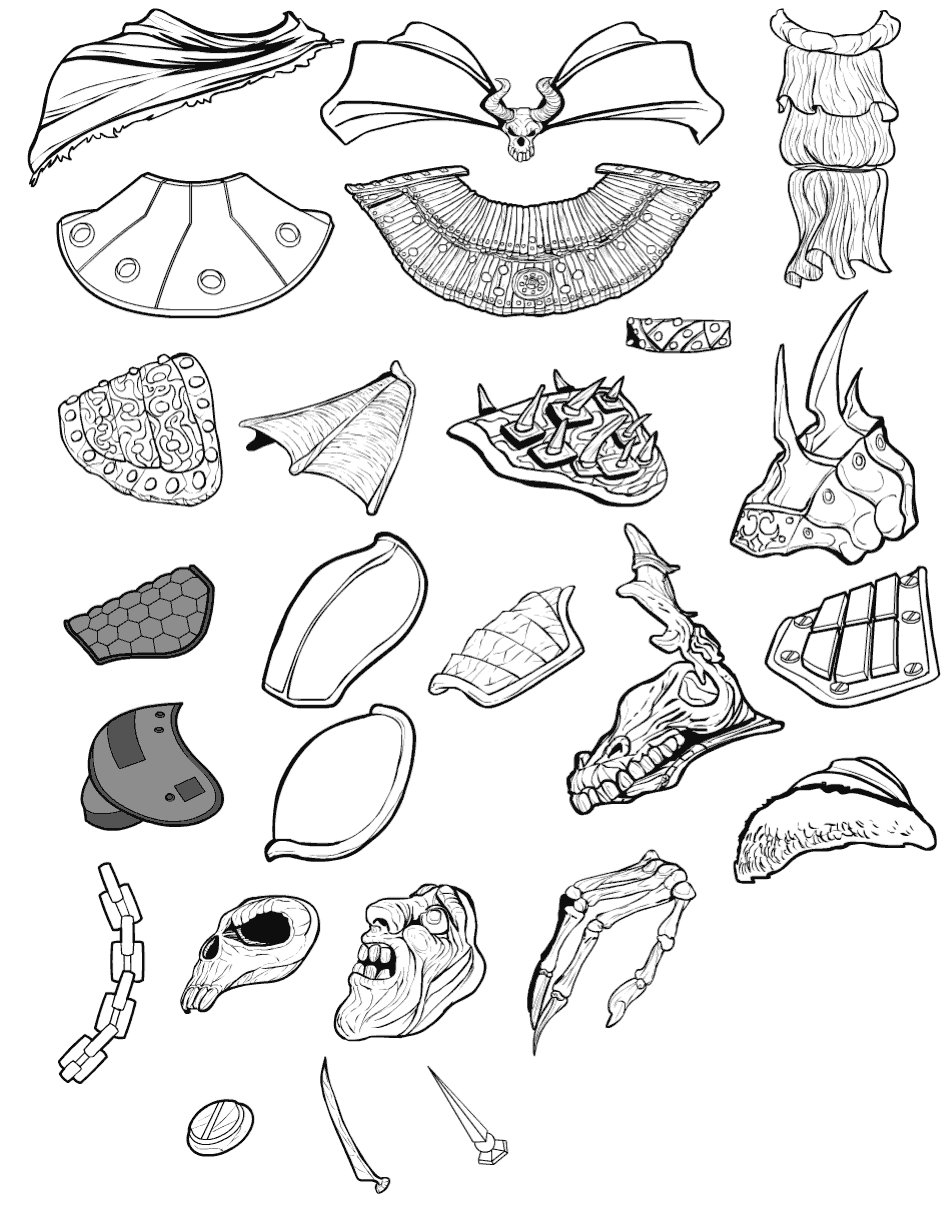 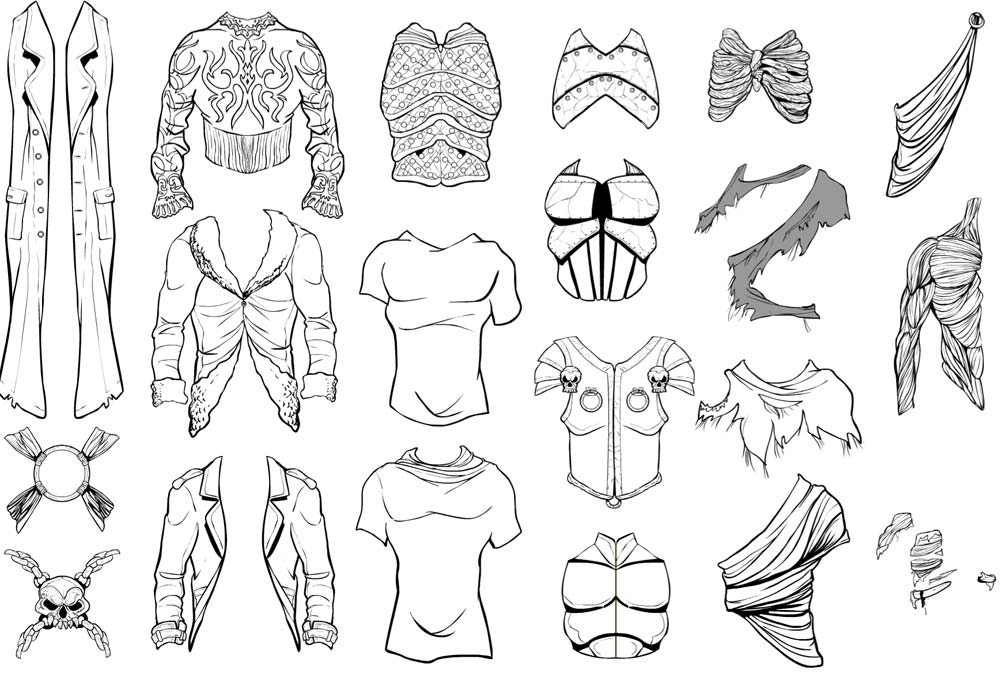 45 Responses to The horror, the horror!