In the last two days I've made a ton of progress on adding more items to the upcoming Warrior Mini, including the Backplane, FacialHair, Shoulders, and Legwear slots. Here's a quick character I whipped up just to try out some of the new Backplane items: 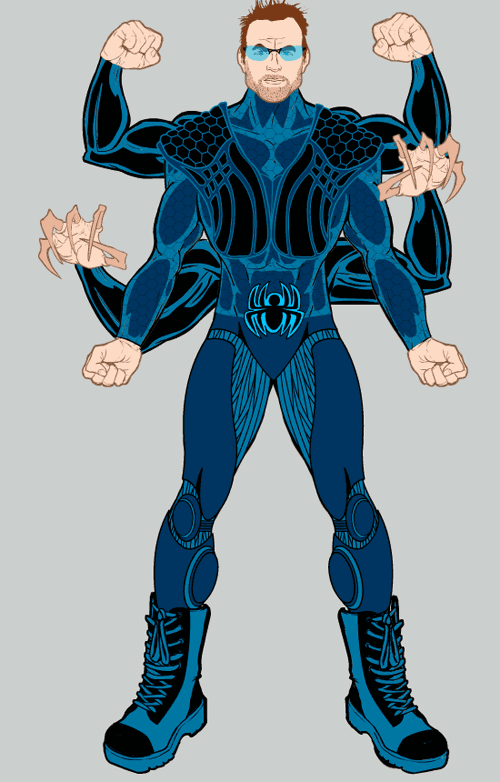 Hope you like it! I am cranking along on this; I hope to have a testable version up this weekend, so be sure to check back for any announcement.