The winner of the "EvilDM" Pulp Caption Contest is ... Rob Rogers! 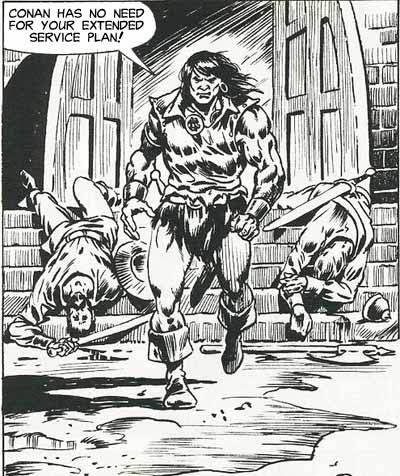 Bixlord: Without the lamentations of the women, it’s just not the same.
HalLoweEn JacK: I’d light a match before going in there, if I were you.
Bixlord: Taking over California will be easier than I thought.
Charles Gramlich: Not having to say you’re sorry? Priceless!
Radioactive Giant Robots: Suck it, Trebeck.

Many thanks to everyone who entered, it was quite a turnout! And one more huge tip-o-the-hat to co-host/judge Jeff Mejia of EvilDM and the "Legends of Steel" role playing game. Great job, Jeff, and thanks for playing along!