Posted on February 26, 2008 by AFDStudios | Comments Off on Name no longer unrevealed

In the Marvel Universe, major companies sometimes contract with various super-powered individuals to represent them (i.e.Tony Stark and Iron Man). I think I found the guy on Hugh Heffner's payroll: 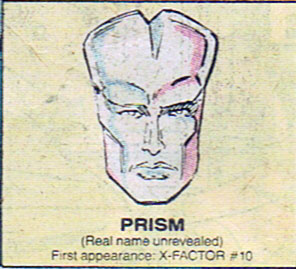 I'm gonna go out on a limb here and bet that his name will eventually be revealed as "Richard Cranium".