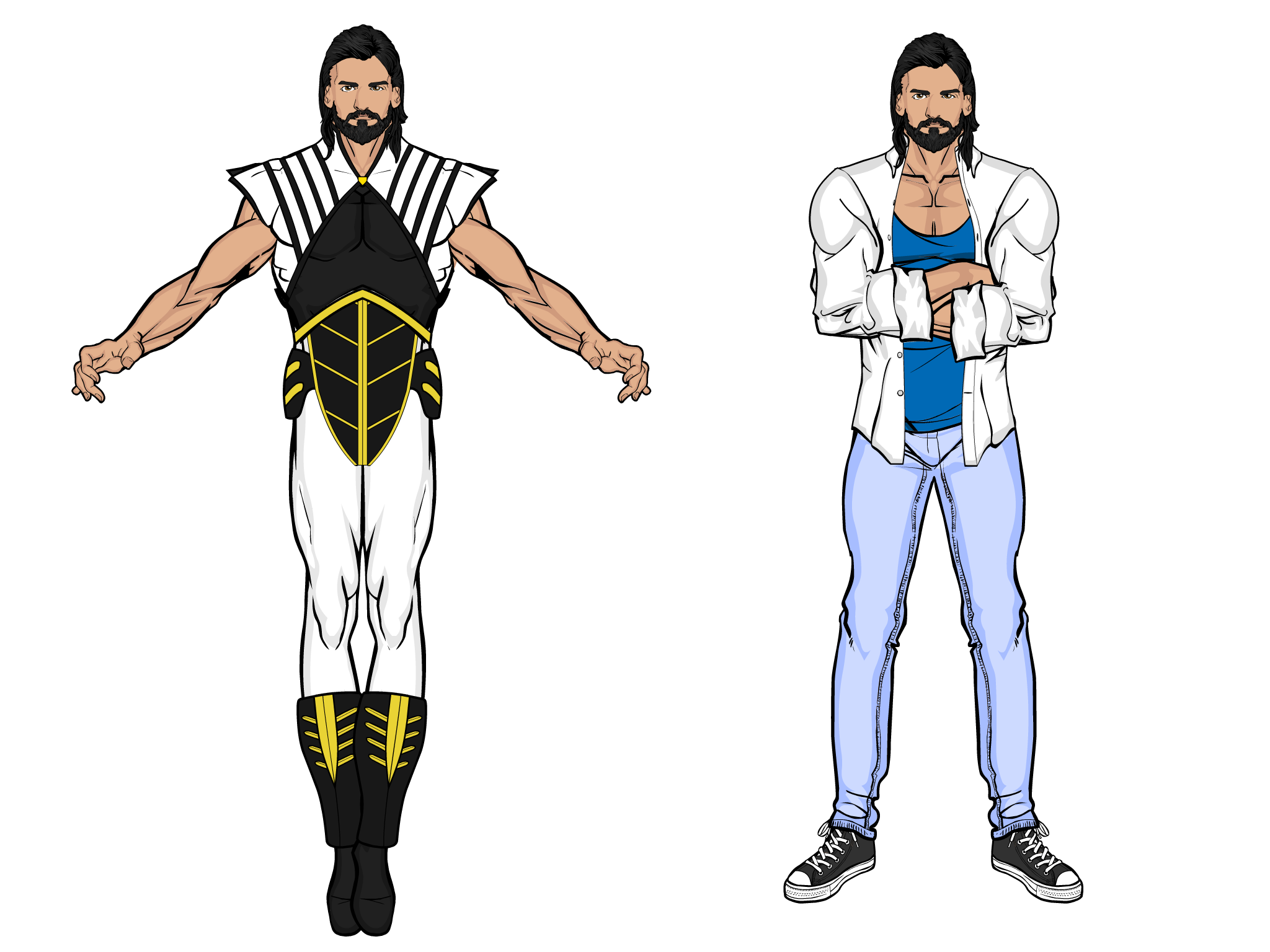 Profile: Born with the ability to control magnetism, Oscar Campos quickly became something of a superhero celebrity in his native São Paulo, Brazil after stopping a bank heist turned hostage crisis. Soon enough, W.I.L.D came calling and he was recruited into Strike Force South America. During his time in the team though, he would often clash with team leader and Argentinian representative; Mano de Dios, due to both Dios’ aloof attitude and general self-importance as well as Campos’ own hot-headed attitude. However, Campos impressed all of the right people with his hard-working nature and heroics, so when the opportunity to join the main Protectors team arose, he jumped at the chance and was accepted. Of course, this has brought it’s own problems, he speaks very little English, having to rely on Spanish (in itself his second language and which only two other members of the team speak) or a prototype universal translator, plus there is of course the homesickness and generally having to adjust to the new team.