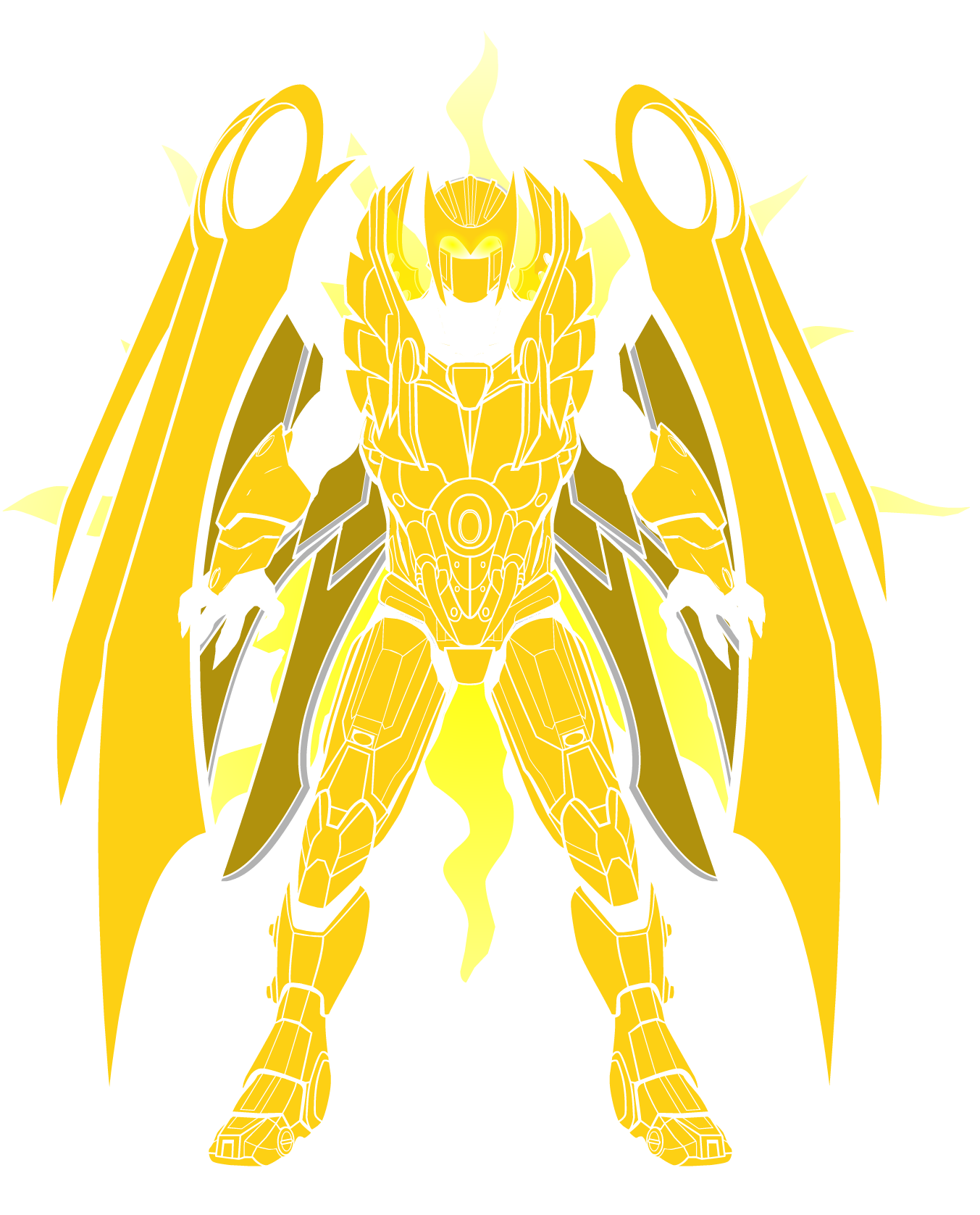 As a species, Sol Deitiis are so rare that almost nothing is known about their biology. Much of what is known comes from one specimen, Arya of the Galactic Guard. But even then, very few tests have been done and no internal examinations have been carried out (due to the subject still being alive and quite against the idea of being vivisected). What was unknown up to this point is; what is the limit to a Sol Deitiis power and what happens when that limit is reached. Well, during the battle of Earth, between the Glactic Guard and Earth’s heroes against Omnion, this was discovered. When reaching the limit of his power, Arya went supernova (as beings so closely associated with stars, this nomenclature seemed appropriate), burning white hot with power. Unfortunately, it would appear that achieving such a state puts such a strain on the Sol Deitiis body that they can only survive a very short while (mere minutes if Arya’s case is to be taken as standard), due to the amount of energy that they expend. Though, it is safe to say that Arya’s sacrifice was not in vain.