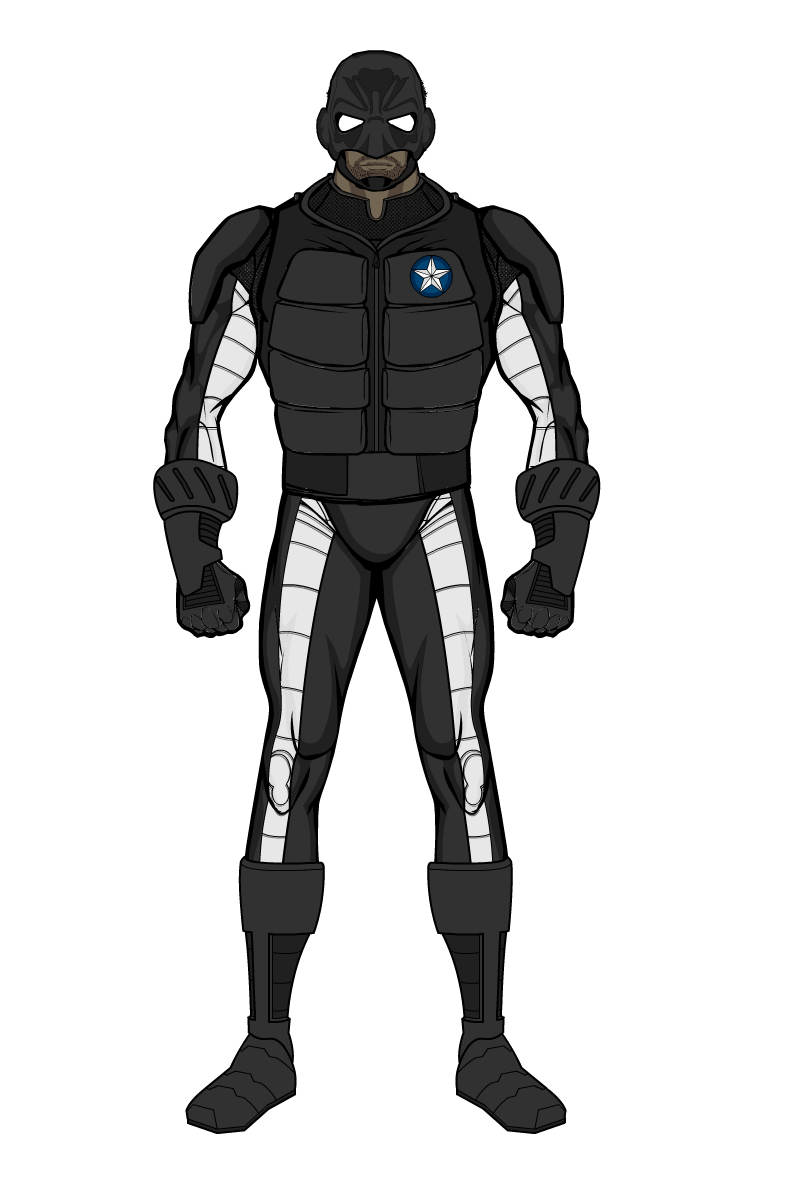 Luis Deacon was born with the ability to psychokinetically manipulate the energy within objects, for example he could transfer the heat energy in a hot pan to kinetic energy, causing the pan to immediately cool and fly away. This would often have an unfortunate side-effect if Deacon was not paying attention to the type of energy he was transfering, things invariably ended up exploding or just bursting into flames. This has come back to haunt him in the past. A frequent victim of what could most charitably be described as bullying (and what could less charitably be described as racist abuse) throughout his childhood, Deacon was involved in an incident that led to both the discovery of his powers and the hospitalisation of three of his bullies. Unfortunately, this made things worse. Now with pretty much his entire town knowing about his powers and what he did, he became ostracized and the victim of greater abuse, even into his adulthood. This eventually culminated in a confrontation with some highly drunken frat kids who were trying to run him out of town. The situation quickly got violent and, without thinking, Deacon used his powers to defend himself. He was later charged with voluntary manslaughter and sentanced to prison. However, during his time inside he was approached by a representative of W.I.L.D, enquiring as to whether Deacon would prefer to spend his time in a superhuman rehabilitation program and put his powers to good use as a member of W.I.L.D’s A Division, the frontline response team for threats against humanity. Deacon accepted the offer, reasoning that helping save other peoples lives would help pay the debt of the live he took better than being in prison would. He has been taken under the tutelage of The Titan, another energy manipulating superhuman with years worth of expertise in the field of superheroics.
NOTE: Never really liked the power set I gave Blackstar (ever actually, his powers have changed every time I’ve redesigned him) and I wasn’t too happy with how he looked in the previous A Division design, especially facially. So I redesigned him and, because I didn’t redesign his civilian costume, you can’t actually see his face… oh well, I like it better now even if you can’t see it properly. Hopefully now he’s a bit more interesting, what with the revamped backstory and costume tweeks, other than Mr. Mass and Prodigy (both of whom I’m will probably redesign as well), he was the member of A Division I put the least effort into the first time round and it shows.

Also, does anyone have any ideas for a better name for him. Blackstar made sense back when his powers involved just heat conversion (in the same way that it made sense for DC and Marvel to have superheroes called Black Lightning and Black Goliath) but he’s powers have changed a bit and I’d kinda like to move away from the racial-esque name, but I can’t think of what to call him, so any idea would be welcome.