Here is Ethan Torres, the half alien son of the hero Strandon and graduate of the Institute. 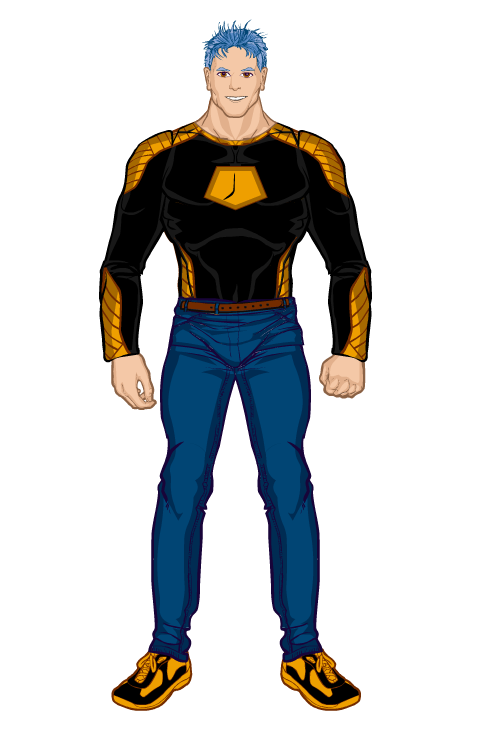 His father was an alien scientist and engineer who crashed on Earth. He used a cloaking device to hide his red skin and began a life as Edward Torres. He also used his natural super strength and durability to protect his new home. He met and married a human colleague at his job at a research lab.

Ethan did not inherit his father’s strength or durability, but his senses are greater and he is slightly stronger and tougher than the average human. Additionally, he has a slight healing factor. The main thing he inherited from his father and mother is his intelligence. Ethan is a genius and especially good with technology and engineering.

He went to the Institute, where he used his intelligence and his father’s tech in his pursuit to be a hero. His relative lack of powers has led him to become one of the better fighters at the Institute and his logical mind has allowed him to become one of the better strategists at the school. With a couple minutes of analysis, he’s able to come up with plans to overcome most obstacles. He is a natural leader and his work ethic earned him the respect of his peers. 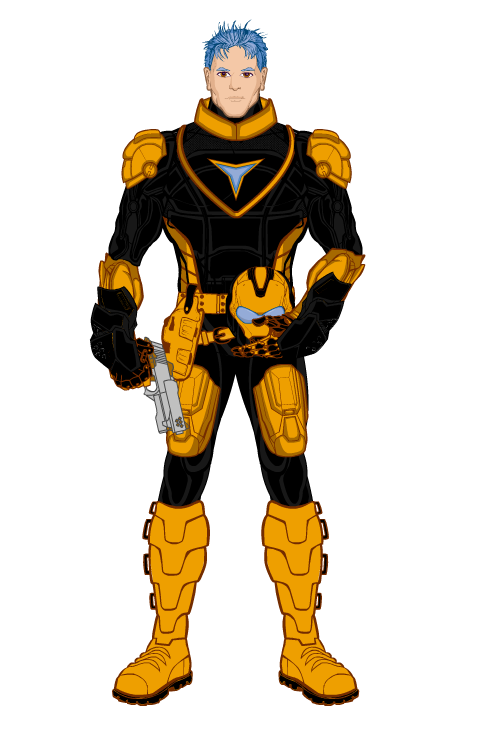 Since graduating, he has become one of the school’s combat mentors who works as a team leader while students are off on missions and trains them to be better heroes. 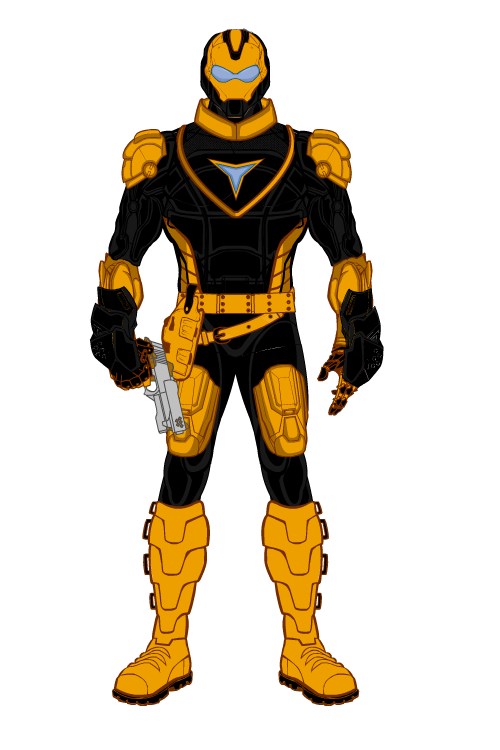