Here is Cody Bishop, a former student of the Institute. Cody has the ability to absorb energy and convert it into superstrength, invulnerability, and explosive punches. He was a popular student, friendly with everyone and focused on his studies. He was serious as a hero, staying on task and doing his best to save others. This led him to be one of the first students to be “killed” in the line of duty. The Institute was facing off a villain with an island lair. They defeated him, but the island was rigged with a nuclear device. Cody stayed behind and absorbed the blast, giving his friends time to escape. The blast was too much for him and the energy burned through him before releasing again. With the second blast viewed from the jets windows, he was declared dead. 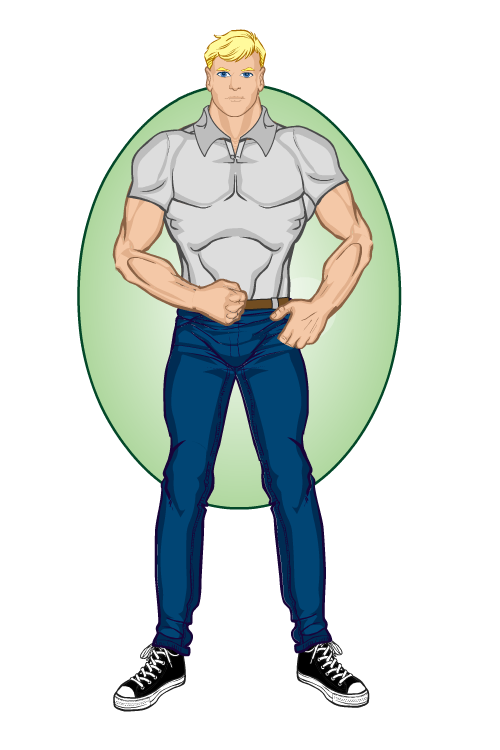 But he did not die. After the energy overloaded him, he laid dying on the remains of the island. He heard a voice and the voice offered him a deal. It would save him if it could use his body to take out its enemies. Upon the condition that no innocents could come to harm and that neither party could attempt to remove the other, Cody took the demonic deal. 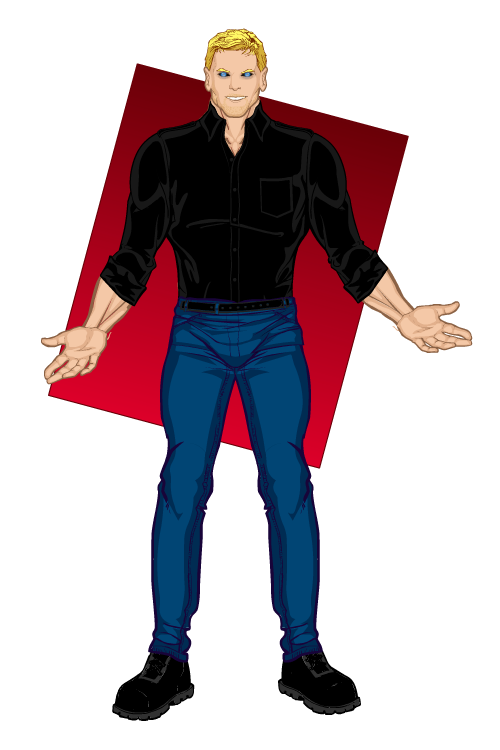 In a combination of shame at his deal with the devil and the demon’s work, Cody did not reveal himself to his friends for seven years. Now that they know he is alive, Cody has become more active in the areas near the Institute, taking on magical foes for the Institute and for his demonic partner. He is still serious, but maybe because of the demonic influence, he has begun to enjoy combat, a wicked smile on his face as he takes on enemies. 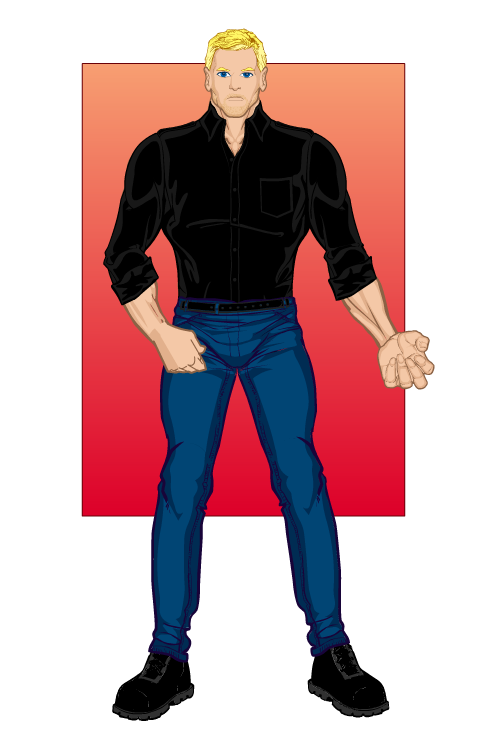