Here is Kappa, Alpha’s younger brother and clone. He was shot and killed by a villain and brought back by his BSH partner who is a reality warper by wishing he was Alive.

Because he was brought back the way he was, he is now immortal and can see possible futures. He gained the latter as it is a way to comfort the spirits in the afterlife that their loved ones will be alright. They gain the power to see likely futures and know if their loved ones will be happy. Normally, when one is resurrected, magical safeguards are in place to wipe this ability. However, since he was ripped so suddenly from the afterlife, the ability could not be removed and burned itself into his soul. Because he could now actively influence the present, the ability went into overdrive and his hair and eyes turned white. While it could not be removed, they were able to limit it to his own immediate possible futures and give his brain the processing power to handle this. The immense mental strain of this has also prevented him from using the scanning feature of his powers and he can only summon what requires the least concentration, AKA what he summoned the most in the past.

As he is unable to die and his existence is constant pain, he has become suicidal and has begun to hate the world. Despite this, he still occasionally will help people, using his foresight to save lives. 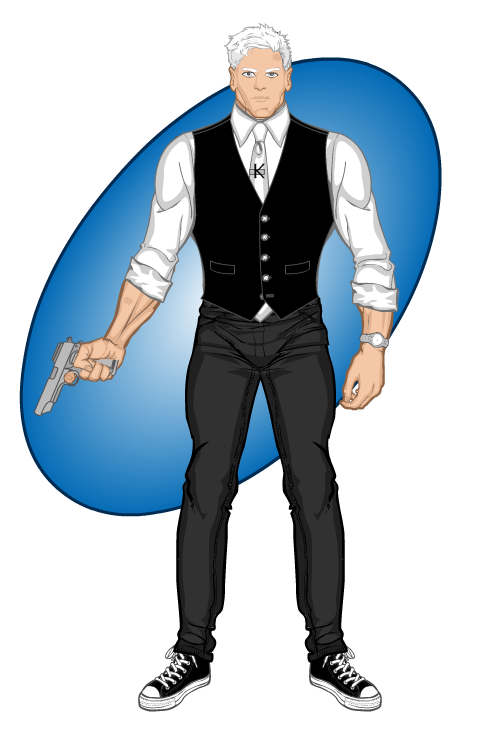