Anyway, next up are two villains, because I don’t have too many looking at it. 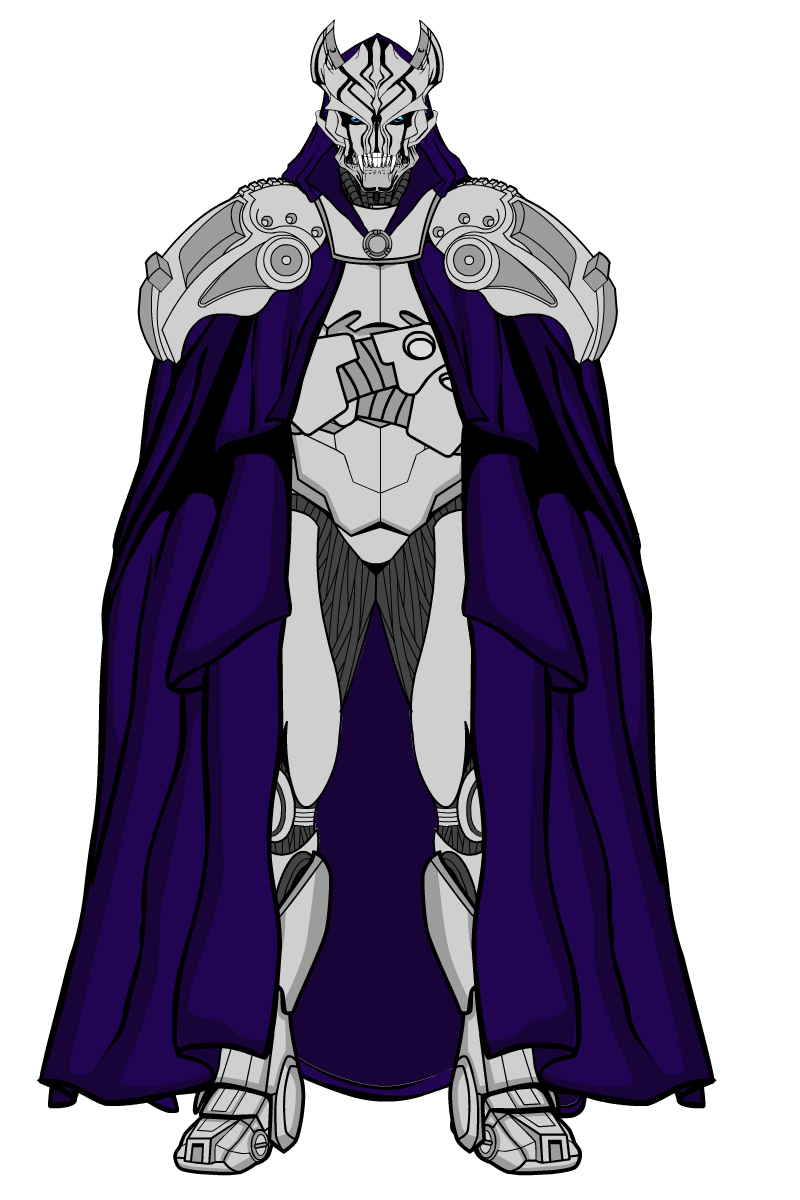 Once a spoilt rich kid by the name of Victor Daniels, the path to becoming the ruthless super-villain, Overlord, was not a simple one. A bully and a cheat, Daniels found himself force to fend for himself when his parents cut him off. This eventually led to him being killed in a drunken bar fight on his 25th birthday, after which he was resurrected by a fragment of the dying cosmic entity The Other, called the Coredeorum. Forced to compete against 4 other chosen to unity all 5 pieces of the Coredeorum, Daniels ruthlessly killed the rest of the chosen and took the power of The Other for his own, and used this almost unlimited power to punish the world for what he saw as its unfair treatment of him. However, the power of a cosmic entity porved too much for a human body, and Daniels found himself slowly dying, his body disintergrating, leaving only his willpower keeping himself alive. He kidnapped Gideon Mantel of A Division and forced him to create a new cybernetic body that could contain and control the power of The Other, which Daniels then inhabited, leaving his body to die. At that point, Overlord was born. Though he is the most powerful villain on Earth, Overlord can still only use a fraction of his potential power at any given time. Should he try to unleash his full power, it is likely he could rip apart the universe. 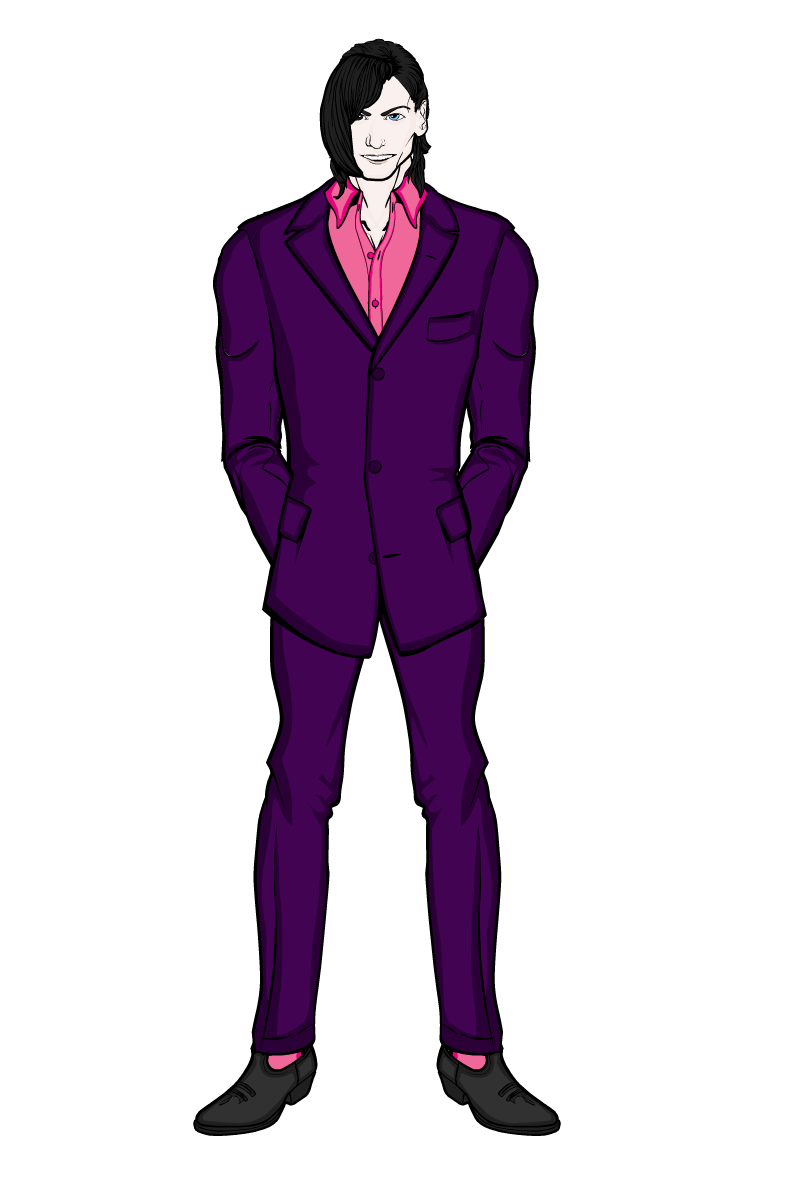 A powerful espur with mind controlling abilities, Reuben Balfour is unfortunately also a sadist with misogynistic tendancies. He uses his powers to control women and degrade them in various (often disturbing) ways, as well as facilitating numerous bloody murders using unwilling puppets to avoid implication. He tends to opperate alone, but it is not unheard of for him to take on comissioned work from other like-minded customers.