@Anarchangel- Damn, I should have added tails to everyone in my next load of pictures so you’d love me forever 😉 Cheers dude.

Anyway, back to W.I.L.D villains. 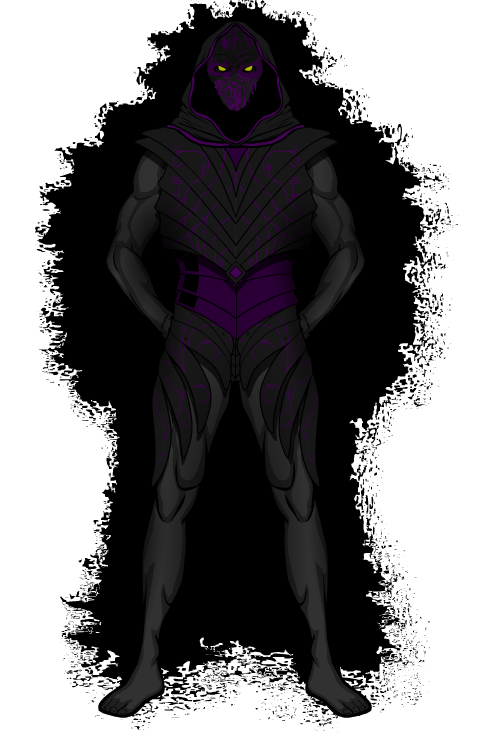 A tyrant from another dimension, Rahl was born in a universe where there is no matter, only dark matter and dark energy. That means that when he discovered a crack in the fabric of reality that allowed him to a universe of matter, he became one of the most destrucitve forces in existance. Able to control dark matter and dark energy in the matter universes, this means he can control approximately 95% of reality as we know it and he can disintergrate matter at will. However, his power drains quickly and he cannot survive long outside of his own reality, so mostly uses agents in his quest to conquer the matter world.