Thanks guys! That was pretty much the look I was going for, I’m glad it worked out.

I ended up creating a couple of variant outfits (again inspired by old westerns). 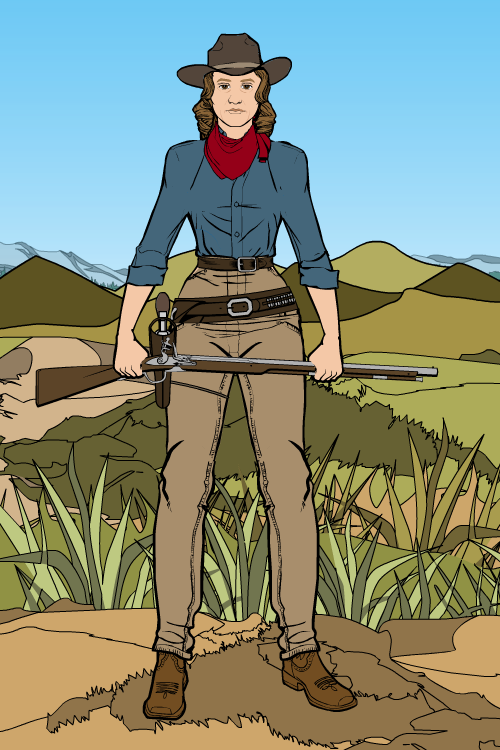 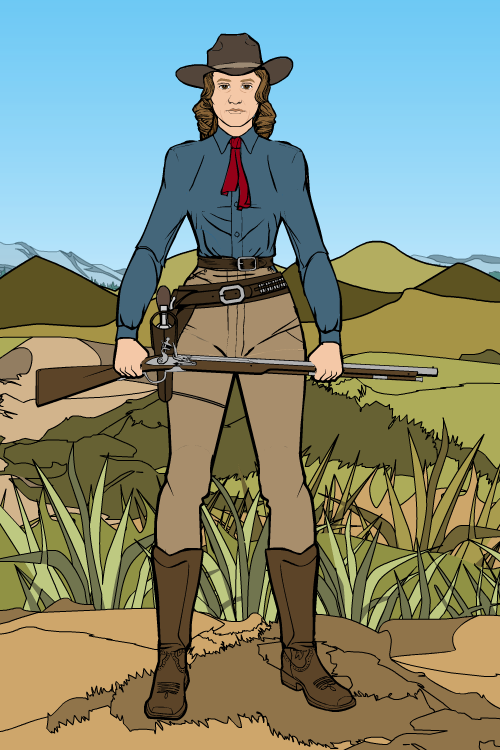 Also, another character, Johnnie Yun. Him and Wilder are childhood friends and work together at being private detectives. He’s second-generation Korean-American, asexual, and more on the quieter side- he prefers to let Ada do most of the talking with whoever they’re doing business with. (I’ve also been trying to figure out if/how he could fit into the western AU, since Korean immigrants didn’t really start arriving until the early 20th century) 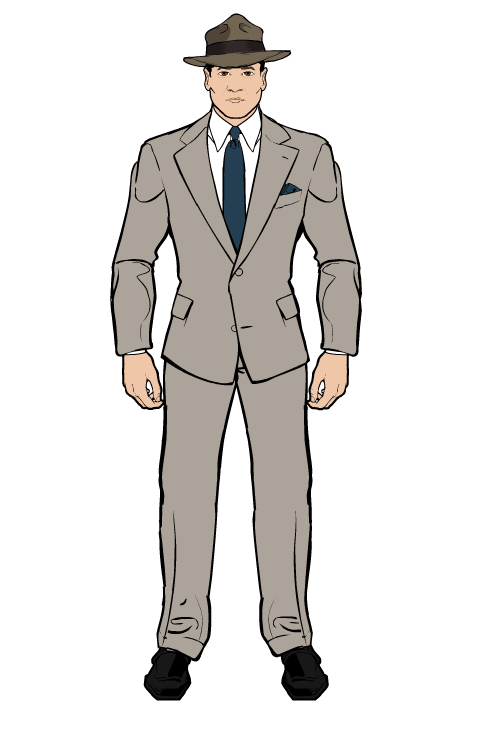