Here is Atlas and Selene’s child Titan. Titan has led a hard life and as a result, he has become a dangerous foe.

His parents made him go into the family job of villainy as Kid Titan. He used his tactile telekinesis, which he disguised as super strength and invulnerability, to lead a team of teenage supervillains. His team mainly fought with the teenage heroes known as the Cadets. Though the teams were enemies, Kid Titan did not hate the heroes and respected and even liked some of them. The two teams came into many skirmishes, but both teams eventually disbanded, the cadets after the death of Snowball and the villains when Kid Titan disappeared. 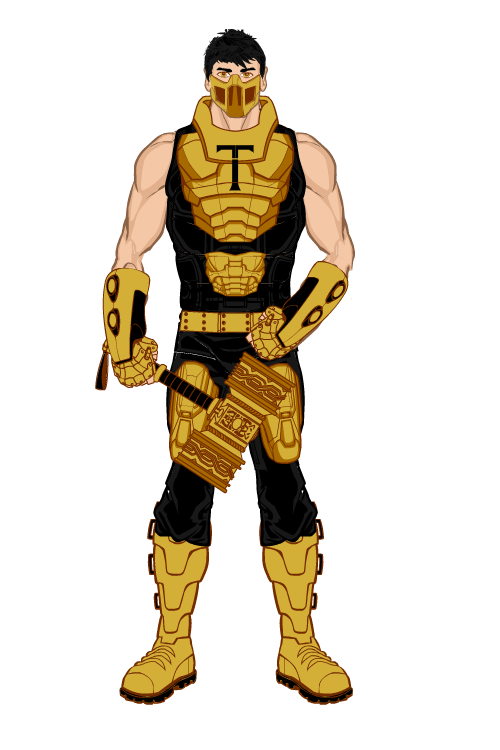 Kid Titan was abducted by the Huntsman to participate in Hesperus’s gladiatorial combat. There, Kid Titan was forced to kill to survive and he experienced great pain. While he became more lethal, he also became stronger. His telekinesis know made a perpetual shield of air around him, making impervious to harm and his natural strength coming from his father came out, meaning his strength was now not just from his telekinesis. Kid Titan was a fighter for four years and when he won a hundred fights, Hesperus let him go back to Earth with riches. The Kid was dead and now all that remained was Titan. 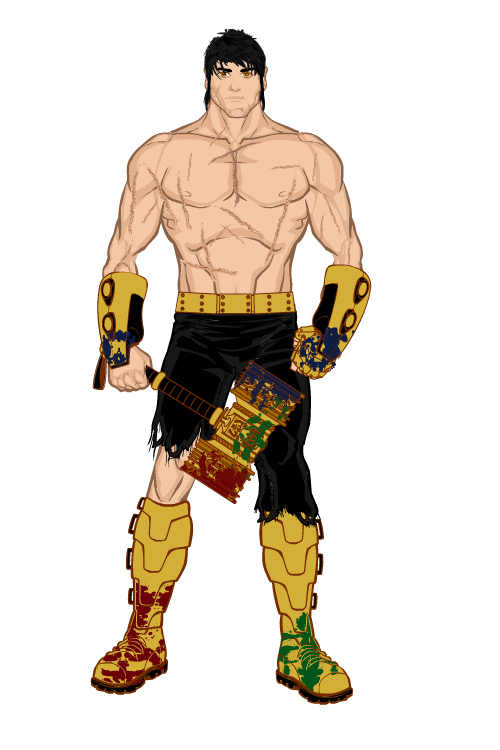 He’s now back on Earth and stronger than ever. His time in the arena made him a killer, but he does not like this about himself. He does not want to kill again and knows that with his power, death is the most likely option. He has not returned full time to the supervillain game, though several forces try to drag him back in. 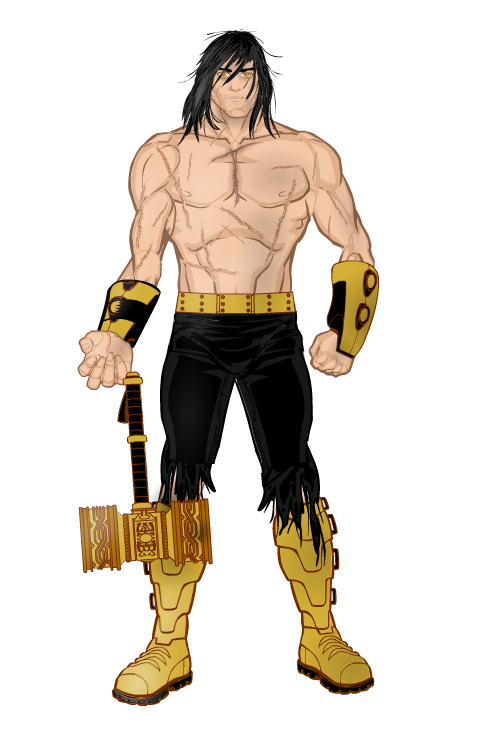 A positive force in his life is the odd friendship he has formed with the Cadet’s former member Psyche. Psyche spent time with SPARO, the black ops superpowered organisation that takes on powered threats, and the things he did with them have made him more similar to Titan. The hero and villain have done many bad things and this has made a strange friendship. Psyche is trying to help his friend cope and has helped Titan try to become a force for good. Titan has unleashed his power when a big threat like Morningstar comes to town. 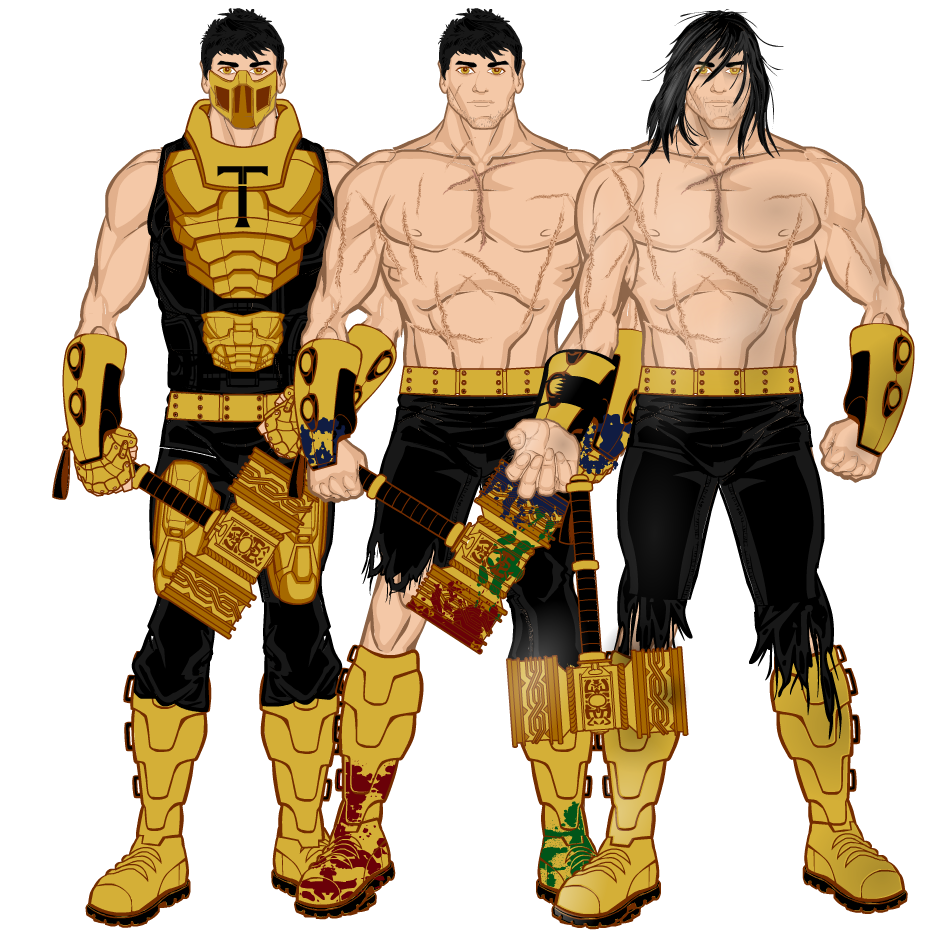