Euthenia is the first born daughter and second child of Queen Hemera & King Azriel, when she was young all Euthenia wanted to do was master fighting with a sword like her older brother Alexiares but she was told fighting was not for little girls or women, angry and upset at her father Euthenia sought out Alexiares sword fighting teacher and told him she would pay him extra gold if he secretly trained her, the teacher refused to teach her but he eventually began training her. 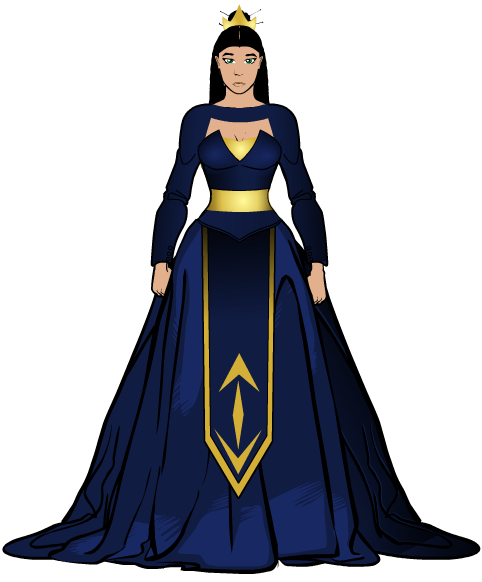 When Euthenia finally mastered fighting with a sword she turned her attention to helping her people in secret so she put a disguise of a mask & red wig on and went out into the kingdom almost every night to help. The people of Azzaro eventually named the good vigilante because of all the people she helped they named her Eris after the Goddess of Protection, but not everybody in the kingdom liked that someone took matters into there own hands and she was often hunted by guards of Azzaro. no one to this day knows that Euthenia is Eris and after the death of her mother she stopped using her alter-ego to fight crime, as Eris is a suspect to the murder and one of the people Euthenias father & brother is trying to hunt down. 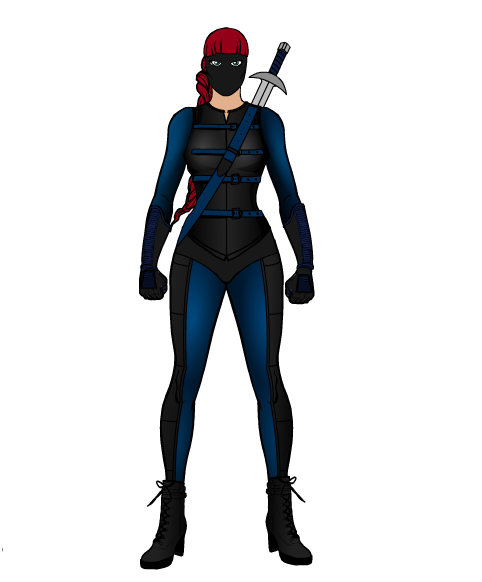