Here’s another entry for the TGT Fantasy contest:

A Faerie’s First Steps Into the Sky (Fantasy & Sci-Fi) 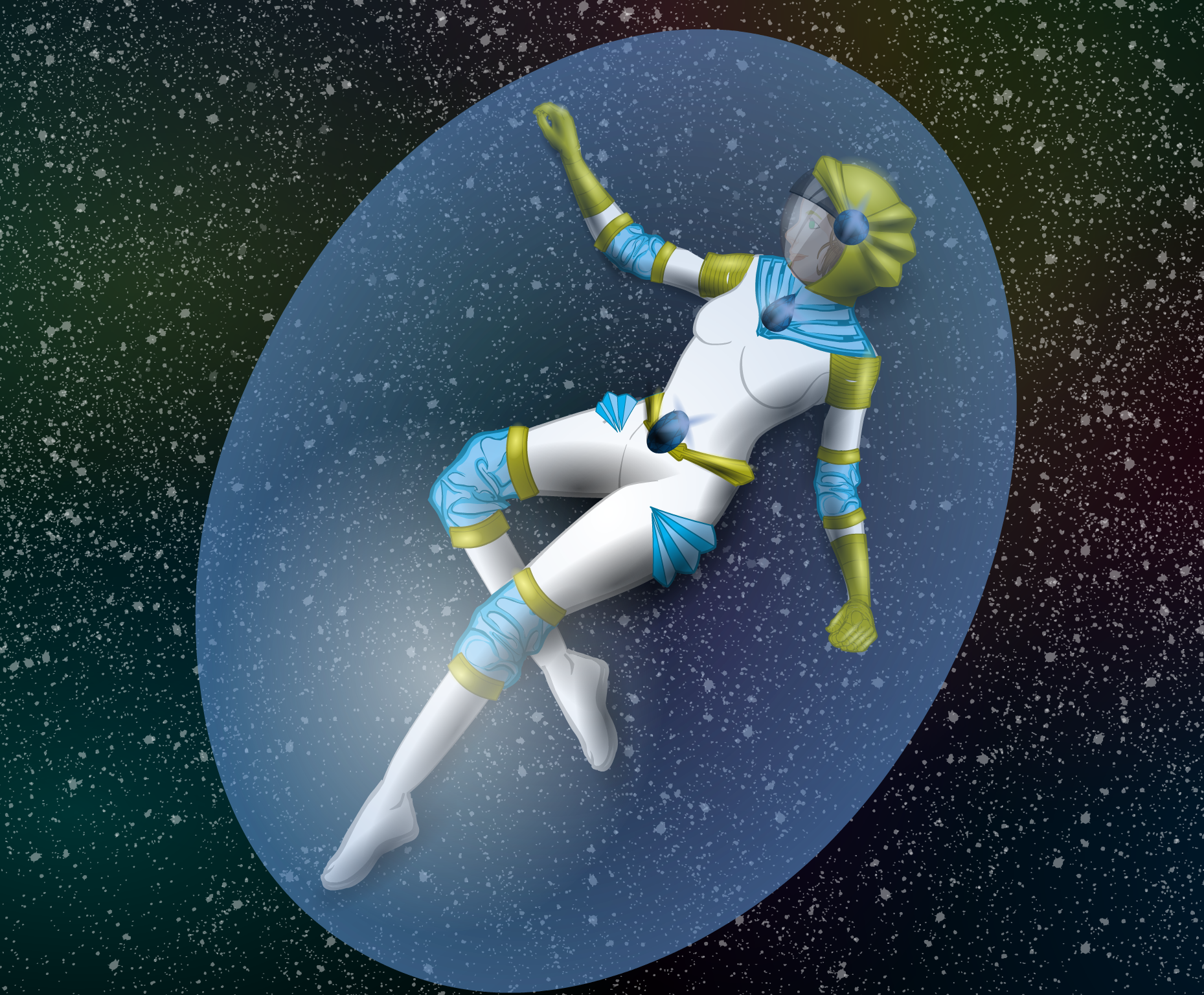 For the longest time, after making a picture of the Aniean, I wondered what a Felian (ANY Felian) would look like while doing an spacewalk. I’ve always had the idea of there being a force field, but every thing else was still fuzzy. But for some reason, the current contest was able to finally jumpstart the idea. Also…pretty much what happens after a certain magical kitty invents this: http://www.heromachine.com/wp-content/legacy/forum-image-uploads/linea24/2013/10/The-Aniean.png