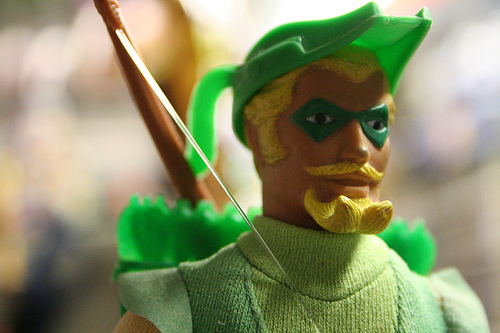 17 Responses to Best Present Ever.