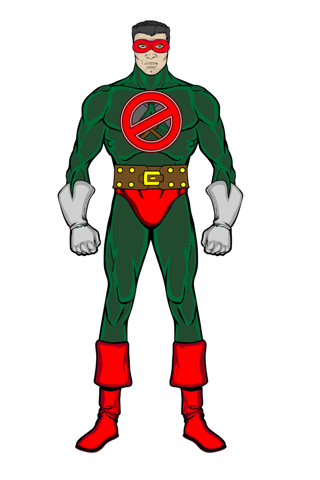 Super Strong and bulletproof, Commie Smasher was forced upon the team by the US Military as a watchdog to keep the team ‘safe’ from any commie influences. 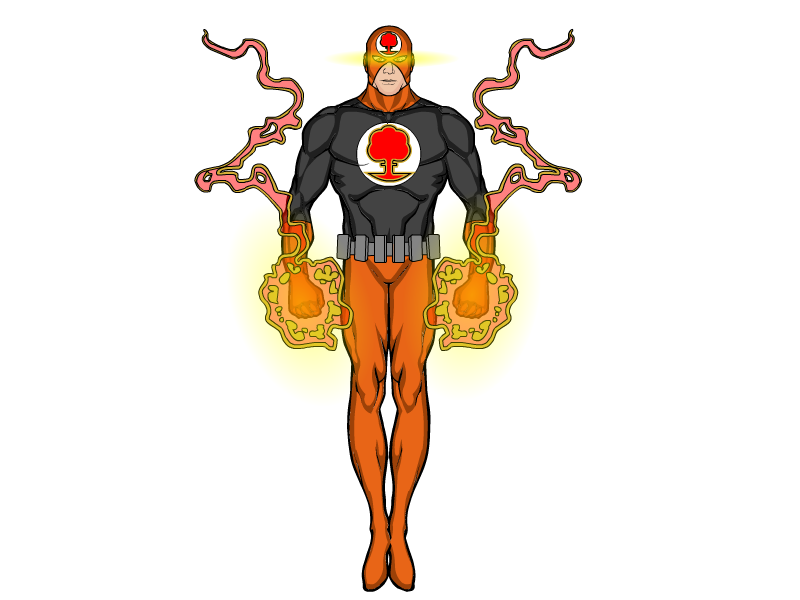 Gaining his powers from one of the many atomic tests carried out by the military, Captain Atomic is the leader of the GoD (Guardians of Democracy) and a truly heroic person. 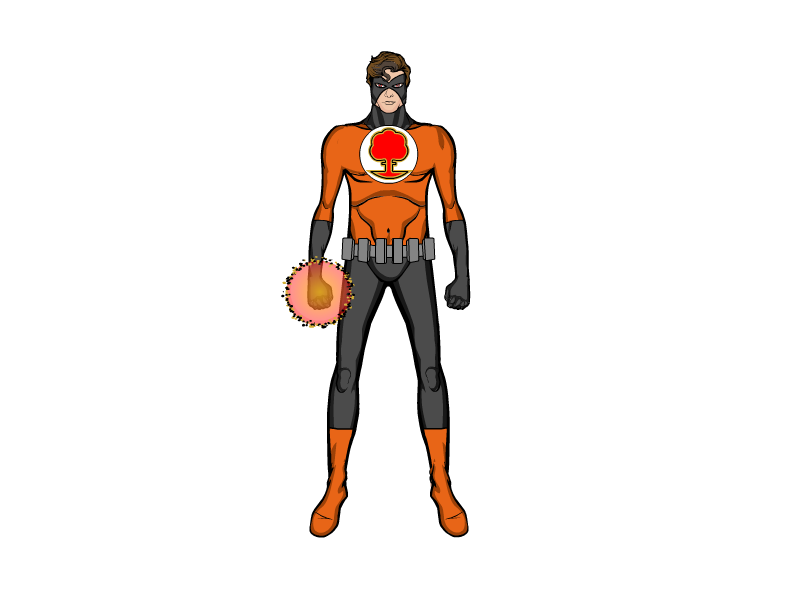 The son of Captain Atomic, gained his powers from unshielded exposure to his father and joined him as a sidekick and team mate. His powers are mch weaker than his father – he cannot fly or fire blasts, he has only his ‘Atomic Punch” and extensive training.