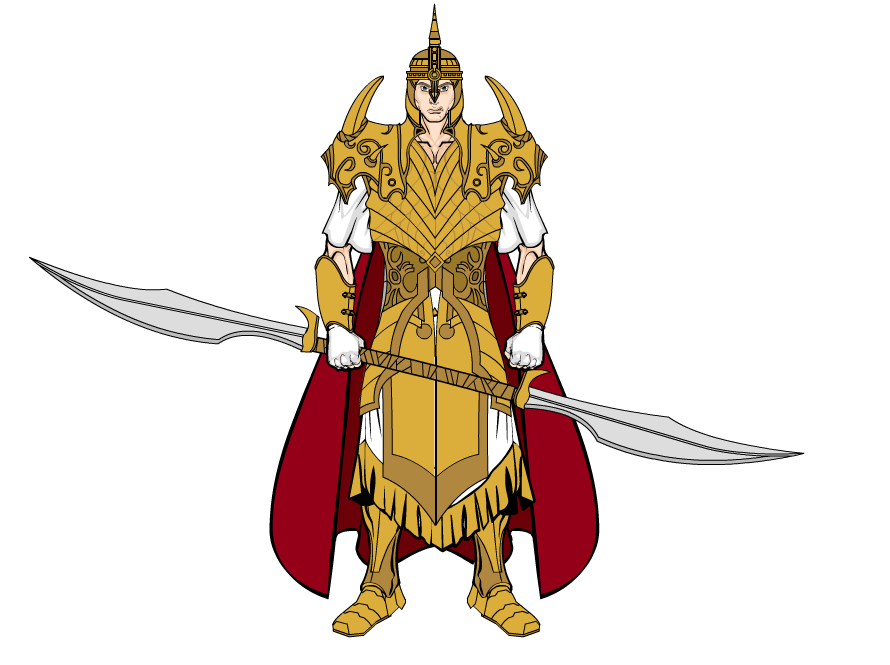 With the City of Lindeloft being the largest port in Doredain, seat of the Lord of Linderaer and the primary point of trade between the kingdom and the outside world, the city sees its fair share of crime, debauchery and depravity. That’s where the Adjudicators come in. Originally an auxiliary force to the City Guard, the function of the position evolved over time until they became what they are now, effectively their own private army, answerable in theory only to the Lord of Lindeloft, but in practice only answerable to their own individual moral codes, which can be incredibly lose at times. They act as judge, jury and executioner to any criminal they find, and they will find crime where-ever they want to, on whatever grounds they want to. As one might expect, the unchecked power of the Adjudicators became such a problem in Lindeloft that the people started to petition the Lord, at the time being Giant Gorom, to dissolve the position. However, this prompted the Adjudicators into open rebellion, crushing dissent with horrific violence and diposing Gorom, banishing him from the city on pain of death upon his return. It was at this point the Urael made his grasp for power. He had been one of the main conspiritors against Gorom, but with the Lord out of the picture, he gathered those amongst the Adjudicators who were loyal to him and turned upon his fellow conspirators. The purge was short and bloody, and was supported by the Knights of the Realm after Urael swore fealty to the King and was declared the new Lord of Linderaer. Now the great port is essentially a police state, Adjudicators ensuring order with violence, dealt indiscriminately aginst innocent and guilty alike. After all, power is worthless if it isn’t displayed.