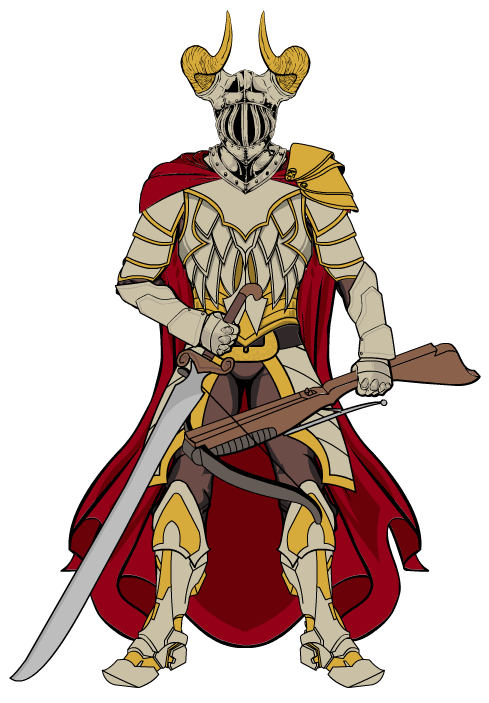 A former Knight of Doredain, Simon left the service of the realm upon his marriage and he and his wife settled down to a quiet life in the city of Alva. That is until his wife was abducted, stolen away in the middle of the night by unknown assailants. And that is where Simon of Alva’s story really begins. In search for his wife, he tries every avenue of enquiry, utilising old contacts in both the knighthood and on the streets, but still nothing. And then the City Guard come for him. Simon is thrown in Tovon Túr, the second of the great fortresses of Doredain, now the kingdoms most famous prison. Surmising that Geoffreed, the Lord Mayor of Alva, may have something to do with his wife’s disappearance (if not, he is certain that the Lord Mayor definately knows something), Simon undertakes an act of pure desperation, something no man had ever done before; he escaped the prison of Tovon Túr. Now on of the kingdom’s most wanted men, Simon lives on the run, still searching tirelessly for anything that may lead him to his wife. But whilst he searches, there is one destination that he knows will have some answers. Home. Alva. And the Lord Mayor Geoffreed, one of the four Lords of Doredain.