Thanks and I’ve been hanging in there. Thankfully, my day to day has stayed mostly the same as my job (Electronic Medical Records) has been keeping me busy.

Next up is Adam Callahan, AKA Psyche.

Adam has the ability to read and project his thoughts. He fought crime amongst the Cadets as Psych. His best friend Snowball was also part of the team and together, they were the clowns of the group. They constantly did what they could for a laugh and were always happy. That changed the day the Cadets broke apart.

A villain had made a death ray and the Cadets tried to stop him. In the process, their teammate Phase, AKA Paige Matthews, was hit and was sent to a hell dimension. For her, it was a year, for her teammates, it was a minute. When she came back, she was exhausted, scarred, and mentally broken. Seeing her state, her boyfriend and leader of the Cadets, Kid Paragon, AKA Kyle Madison, went berserk and destroyed the death ray and defeated the evil scientist. However, in the process, the device’s power source was overheating and threatened to take out an entire city block with it. Snowball sacrificed himself and used his snow body to cool the power source at the cost of his own life. Psych stayed with his friend to the end using his telepathy, but feeling his best friend die broke him.

Adam went down a dark path, becoming increasingly violent. Eventually, he was offered an outlet for his pain. SPARO, the government’s powered black-ops group offered him a position. Now Psyche, Adam became a soldier for the military. He used his telepathy to uncover enemy plans, though sometimes, this bordered on torture with how much damage it took to extract the thoughts. His powers also grew to let him control others with his thoughts, which led to several beneficial friendly fire incidents. Eventually, the death he was causing and was part of, left him disgusted and he left SPARO.

Now back in the US, he was the dark hero Psyche. The once jovial hero had the joy sucked out of his life, though occasional gallows humor snuck through. He had seen and been the worst of humanity and with his gifts, he could stop others from being hurt. His methods were occasionally brutal, with his powers, he was able to stop foes quickly, both physically and mentally. 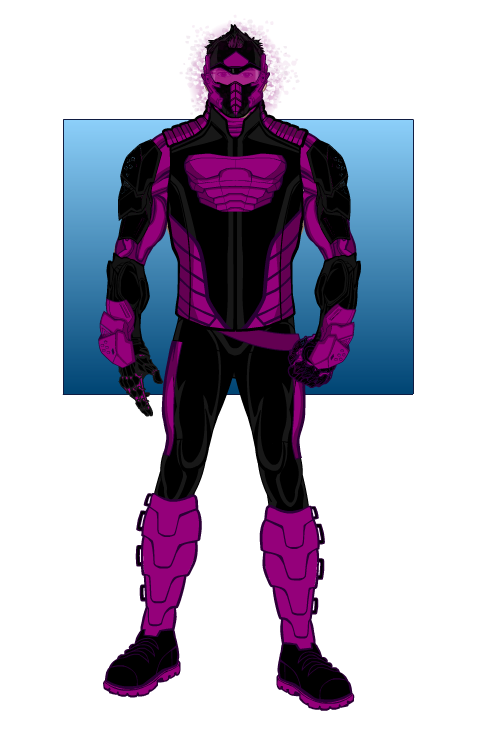 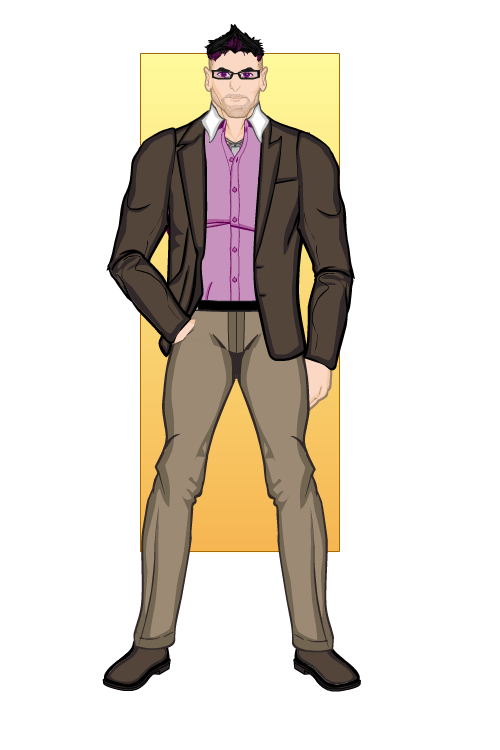 It was on one of his patrols that he met Titan again after many years. Recognizing another hurt soul, he offered companionship instead of a fight. In all honesty, he was just tired after a long night and wanted a drink. But he figured, maybe he could help another wayward soul and in the process, prevent a villain from coming back onto the streets.

The two became drinking buddies. Psyche offered a respite from the pressures of his life to Titan and became a sort of sponsor. Titan was no longer a villain and only Psyche seemed to see that. For Psyche, Titan became someone who could understand and talk him down from his darkest impulses.

After becoming friends, a little bit of joy crept back into each of their lives. This was perhaps the reason why their respective friends did not do much to stop their bizarre friendship.

Eventually, this friendship became something more. They had poured their souls to each other and out of this connection came feelings of love. Thus the most bizarre friendship in the cape world became the most bizarre relationship. It was met with odd looks from both sides of the good/evil divide, but the two seemed happy. It did not hurt that between the two of them, they were amongst the strongest physical and mental forces around either. 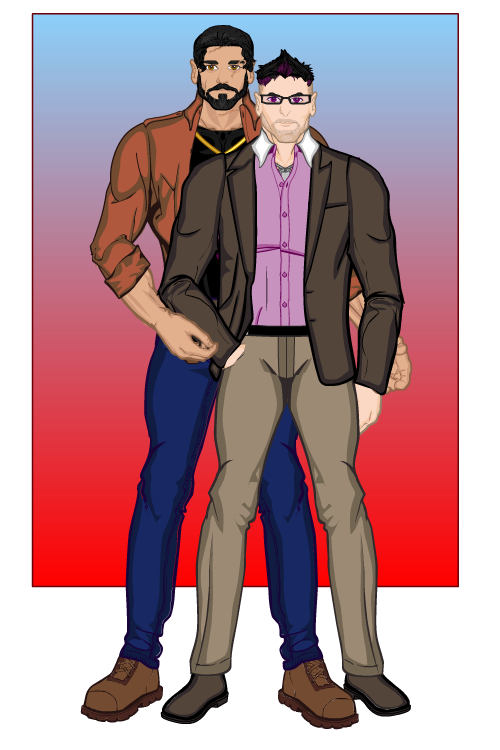