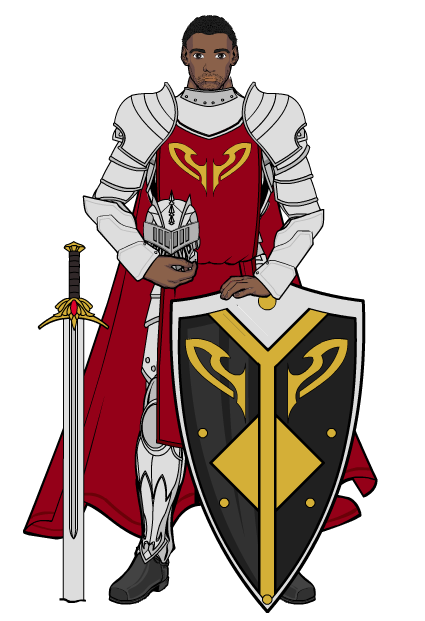 A knight of the realm of Doredain, Faramund is fortunate to have never seen active combat. It has been many years since Doredain was last at war, before Faramund was even born, and the kingdoms knights are mostly used to enforce the laws of the land during the peace and prosperity brought about by the strong rule of the Lords and the Church. However, peace is not without a price and one mans strong rule is another mans tyranny, especially when the prosperity brought by the peace is only seen by the nobility. It is an open secret, one that Faramund is all to aware of. He knows that most of the bandits he is sent to capture and most of the thieves he imprisons are just poor people trying to scrape a living in a land where they have nothing. But the knighthood pays well and he has a family to feed, and to keep out of poverty.