Next up is the former kid supervillain turned neutral fighter and sometimes hero, Anthony “Tony” Markos AKA Titan.

Tony is the son of two supervillains, the superstrong Atlas and the mentalist Selene. He inherited a mixture of their powers, have a very strong tactile telekinesis which allows him the appearance of superstrength, invulnerability, flight, and the ability to control his hammer.

He was abducted to become an intergalactic gladiator for Hesperus and his Coliseum after he turned 19. Tony spent four long years there, killing many foes, until he won 100 matches and won his freedom. His time there left him hard and scarred, both physically and mentally.

After he won his freedom, he was able to return home, but he found it hard to return to his old life. He had seen so much violence and wasn’t sure he wanted to see more. His parents and his ex teammates, including his ex-girlfriend Pirouette, tried to rope him back into villainy, but it was a slow process.

One night while on a walk, he ran into his former enemy, Psyche, who was on a patrol. Psyche saw the pain and exhaustion in Tony and offered a truce. Despite his past crimes and their past, Psyche offered not to fight and to instead offered a drink.

Psyche, too, had seen too much in the time since they last met and had an idea of what his former enemy was going through. As such, he knew sometimes only those in their line of work could understand the stress and could provide an ear to listen. Psyche offered someone who wanted nothing of Tony and who would pass no judgement. So they went to a disreputable cape bar and began to tell the other of their hardships.

Thus one of the strangest friendships in the world of capes was born. Tony, former villain, and Psyche, dark hero. Both had seen too much, but were able to offer solace to the other. 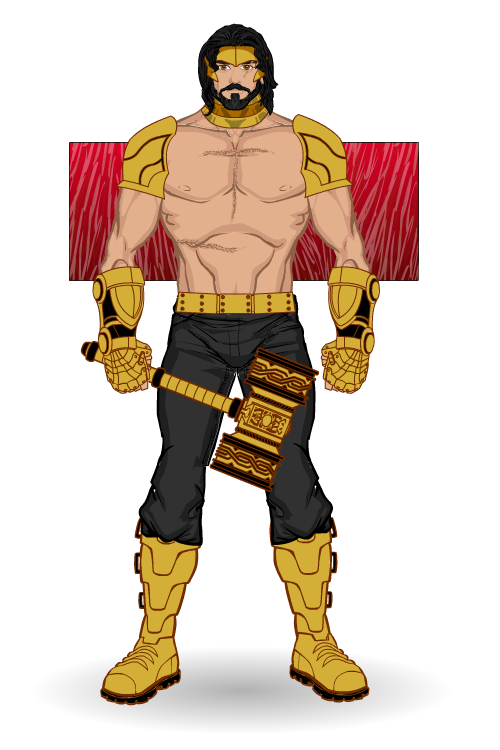 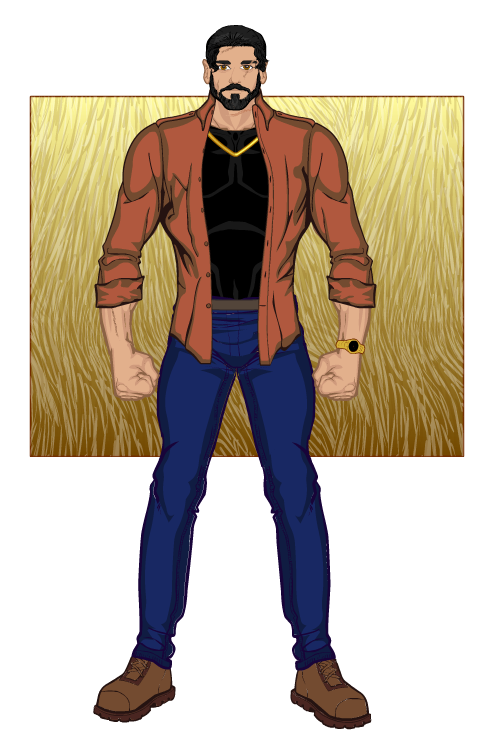