When the organization was in its death throes, Omega was made and artificially aged to destroy their greatest failed creation, Alpha. Omega is modeled directly after his target, but made faster, stronger, and much more lethal. The cost of this rapid growth and power was Omega’s own life. He was to burn twice as bright but half as long. The organization just hoped that in that burning, their failures would be destroyed. He tried and failed to kill Alex several times before succumbing to wounds and his own damaged genetics. His final fight though was one of Alpha’s toughest as he only survived by the skin of his teeth. 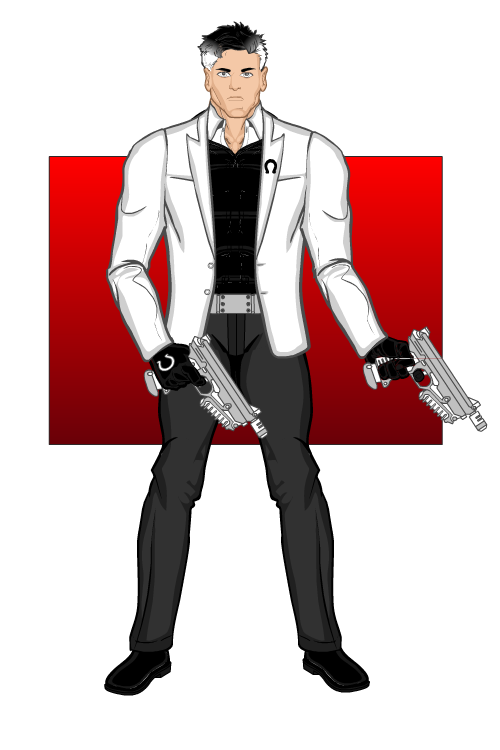