Here is Zeta, AKA Peter Zhukov.

After some experimenting with genetics, Peter is a return to the standard of Alpha. Peter is the best of the siblings with knives. He has a sardonic sense of humor and got along well with Alex, having a friendly rivalry, though he was constantly in his brother’s shadow. 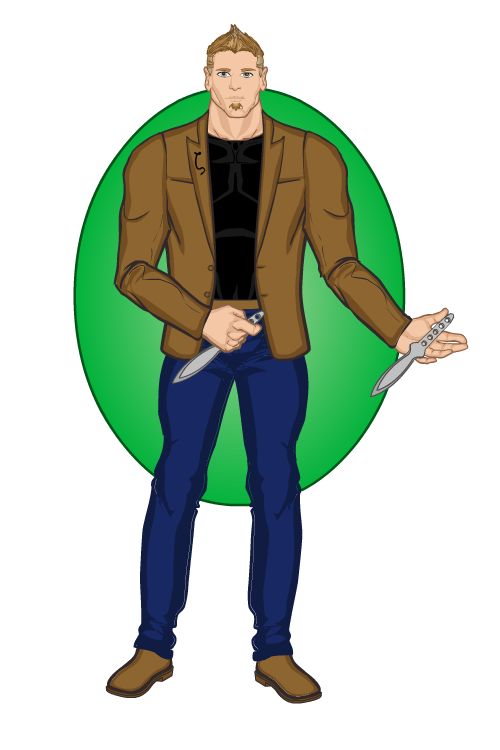 After the organization fell, he became a powered mercenary. He’d eventually be hired by Cobra to fill out his snake themed group as Rhinoceros Viper. 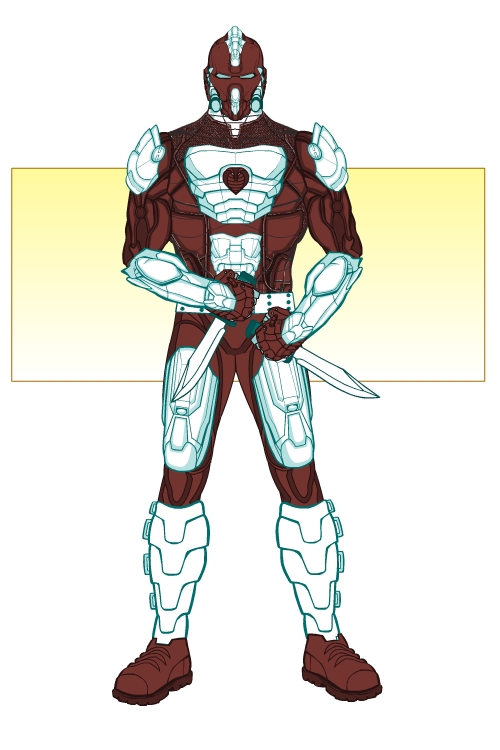