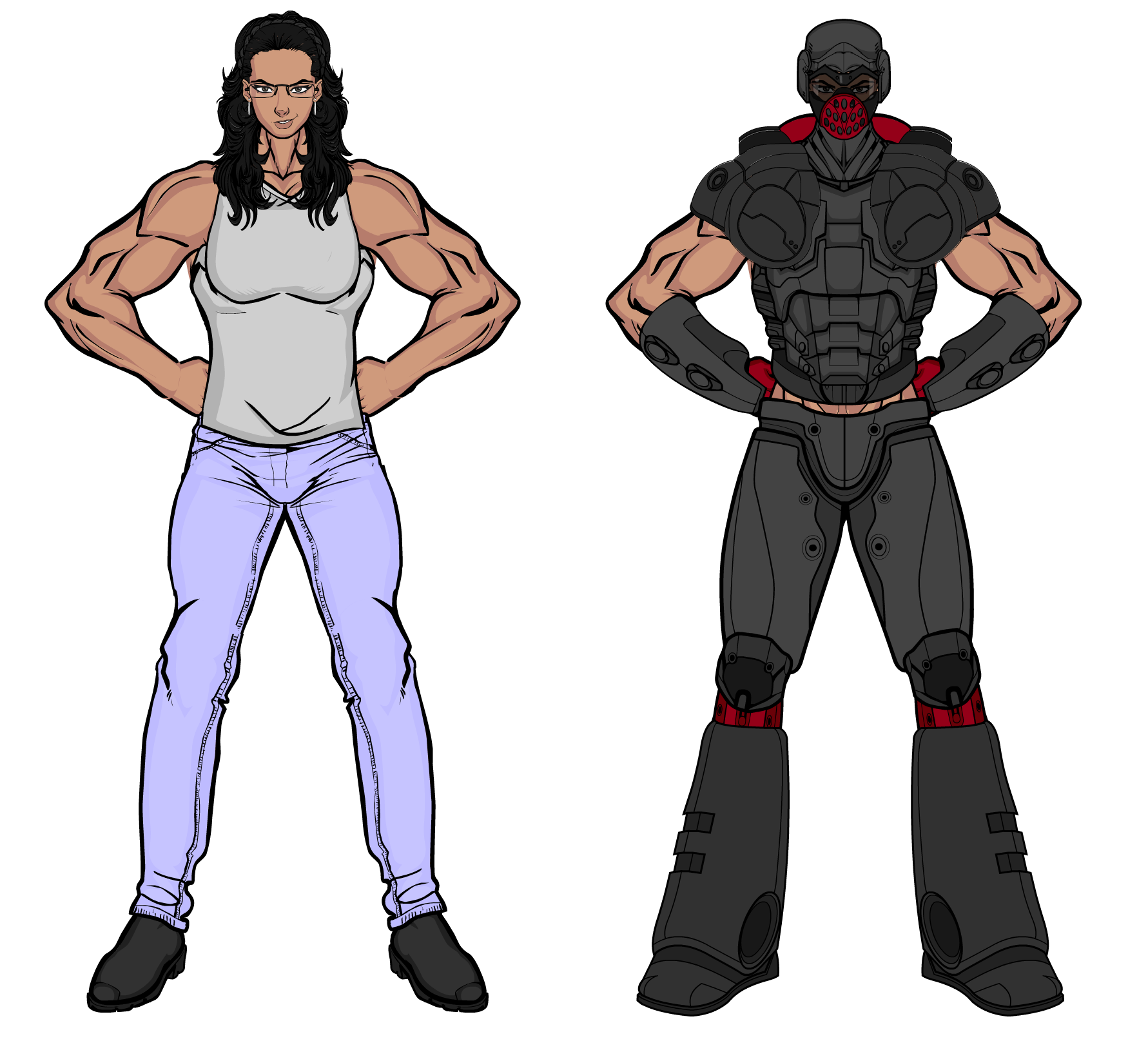 The third person to take up the mantel of The Dominator after her father Walt and brother David, Elizabeth helped David become The Dominator by stealing Tori Lannock’s Goliath Formula (the serum that gave Tori and her father Matt their powers to begin with). However, David died during a heist gone horribly, horribly wrong (so horribly wrong in fact that it ended up in another dimension with the superheroes and supervillains having to team up to fight the extra-dimensional tyrant Rahl). After the death of her brother, Elizabeth used the last of the stolen formula herself, gaining the same super strength and superhuman healing factor as the others who used it. Intent on continuing her families criminal legacy, Elizabeth has the smarts to back up her new strength.