Next up is Delta, AKA David Drake. David was the best of the siblings at hand to hand combat. After a couple successful attempts, the scientists at the organization attempted to mess with the genetics of the clones to enhance certain aspects. With David, they increased his healing factor and strength at the cost of his ability to replicate weapons. David is easily the weakest at replication of the siblings, but his hand to hand skills more than make up for it.

After the fall of the organization, he became a mercenary, though admittedly a less lethal one than some of his other siblings. He will actually avoid killing if he can. David is one of the most positive of the siblings, generally smiling and having a good time. He enjoys a good fight and this is why he went into the mercenary business. 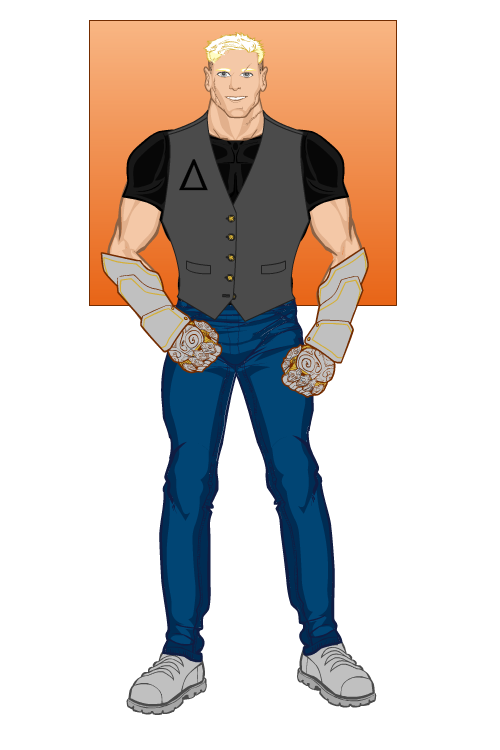