Here is Alpha, AKA Alex Patten, one of the premier heroes of my universe. He has enhanced strength, reflexes, speed, senses, a healing factor, and the ability to scan weapons which allows him to intuitively know how to use them and to replicate them using magical energy. This allows him to summon weapons and be a one man army. He favors pistols and has a repertoire of trick bullets.

He was created by an evil organization by mixing human and demonic DNA to be the perfect soldier and assassin. He was code named Alpha because he was the first test subject to survive past 6 months. After he was born, several other clones were made, his siblings. He was raised to believe that the people he was killing needed to die for the good of the world. He committed his first assassination when he was 13. When he was 15, the team he was a part of massacred innocent women and children in a village near the compound he was raised in Mexico. This made Alex realize he was not on the side of the angels. He fled the area and eventually ended up in Aeolus city.

There he ended up making friends such as Zach, who would become Shock and starting to live a more normal life. Zach’s family would adopt him and Alex found a life where he was not an assassin. Though his past did leave him a pragmatic and more cynical individual.

He would also take up the name Alpha again, hoping to redeem himself by becoming a hero who could save lives. He would eventually be confronted by the organization and help take it down. Alpha has become one of the most prominent heroes of his generation. He also lost an arm while helping take down the Zalamin warship that threatened to destroy the planet. 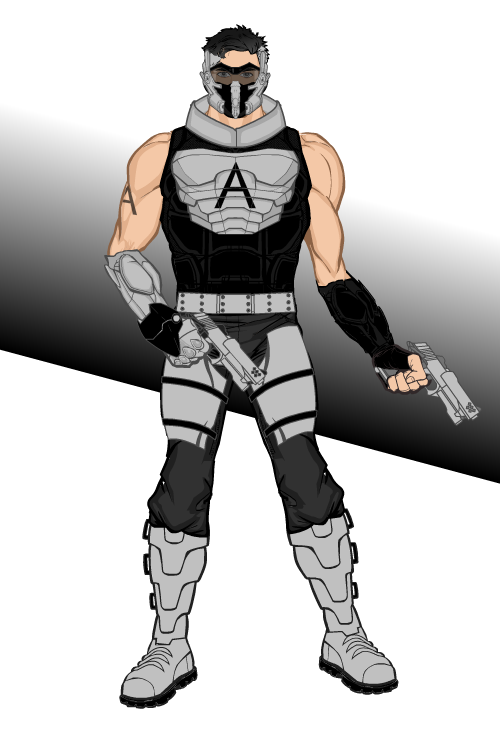 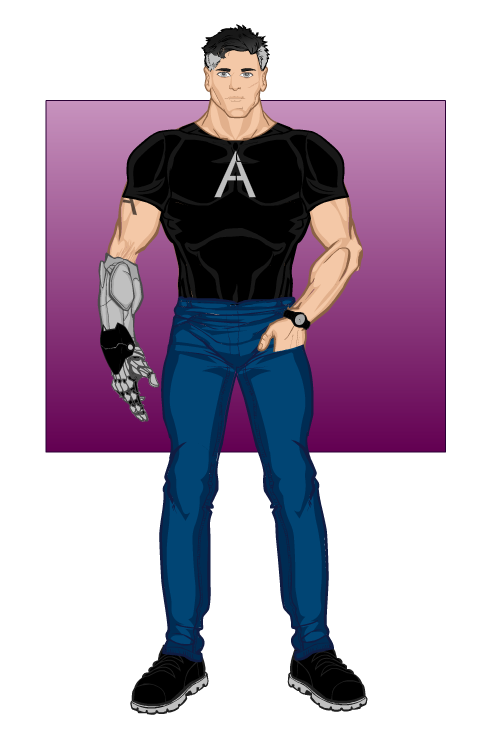