A character I’ve been meaning to get to for quite a while now. I had tried a couple of times but it always ended up looking terrible and I scrapped it but I like her look now.

A zookeeper who developed the ability to communicate with animals, Sayria Brooke has dedicated herself to protecting and uplifting animals. She sees herself as a hero and a champion of the animal kingdom. Most everyone else considers her a dangerous psychopath.

….Think Poison Ivy but with animals. 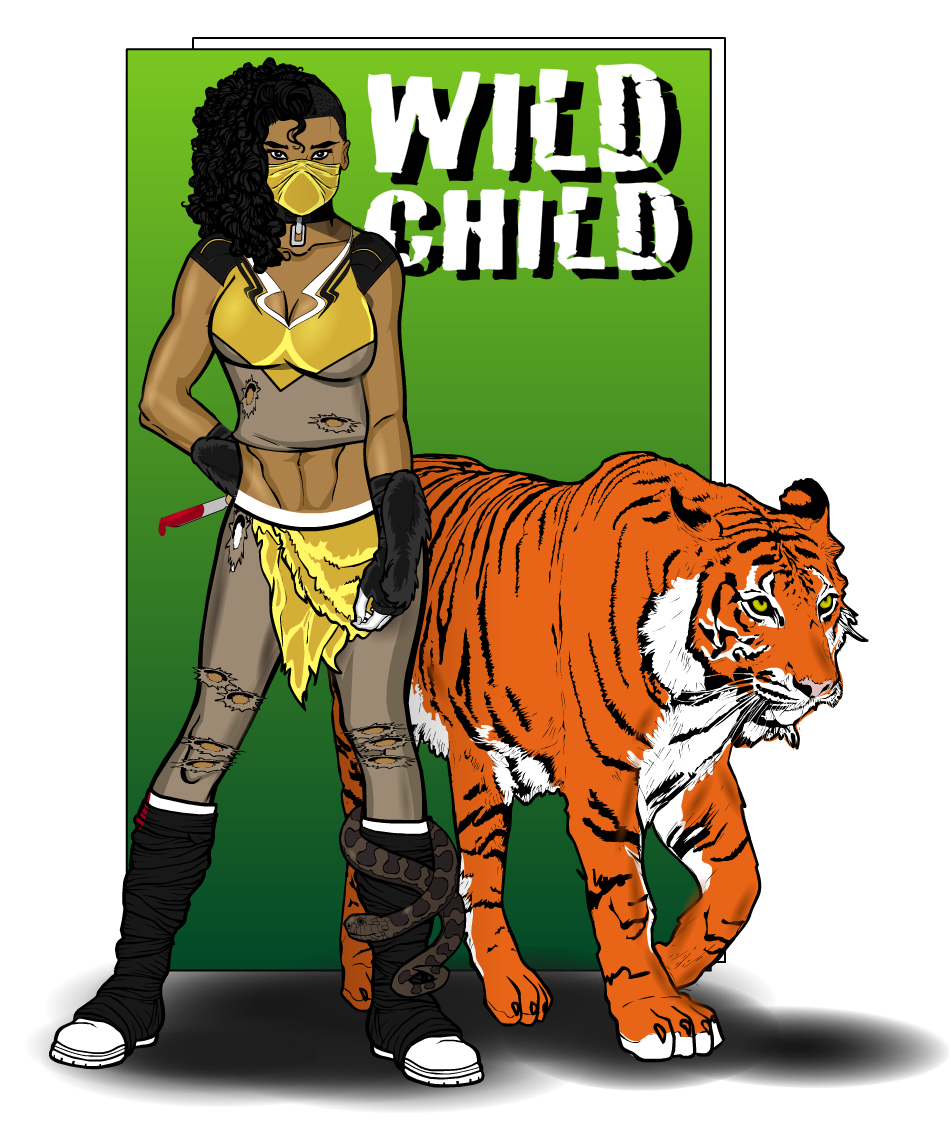