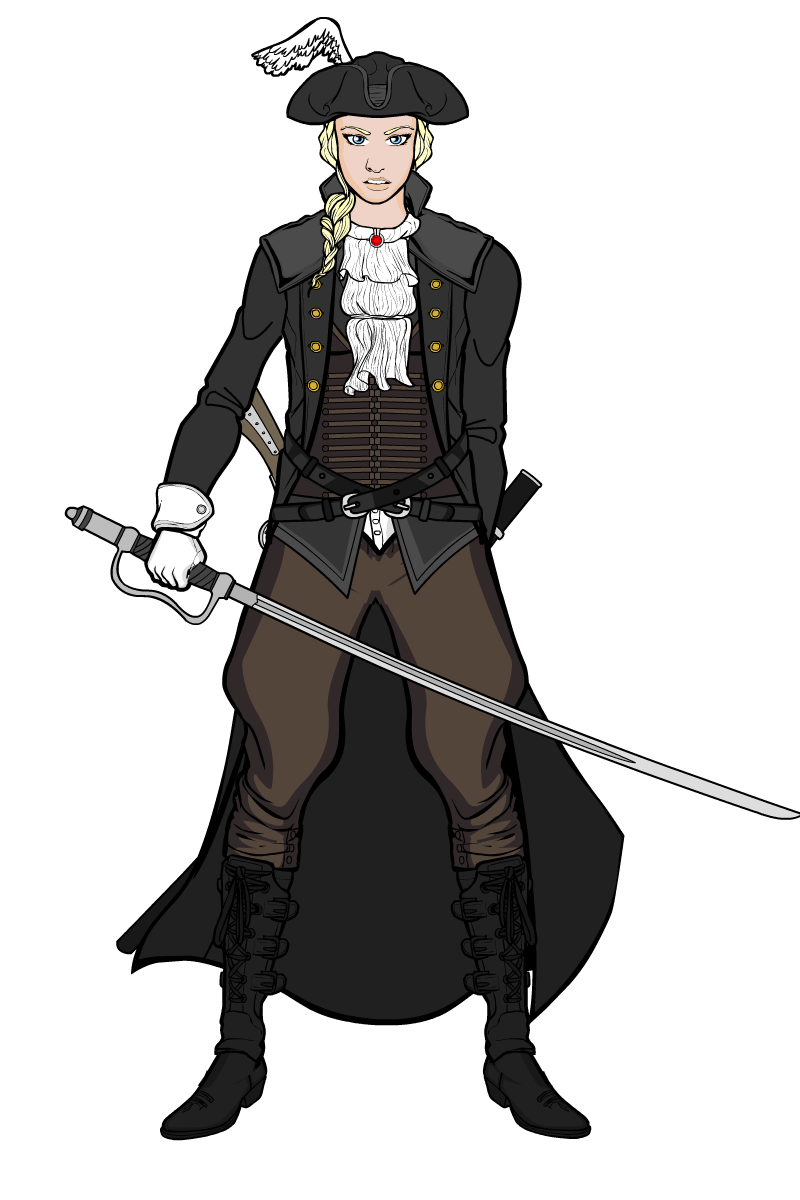 A legendary hunter of the supernatural around 200 years ago, at a time when a great scourge of creatures plagued humanity, Evangaline Gascoigne was the innovator of many hunting techniques still used to this day. The first woman to earn recognition for her hunting prowess, she forced her peers to respect her skill, even in a time when women joining hunts was not just frowned upon but actively laughed at. Her ferocity when hunting made her feared, even by her compatriots, and she refused to give up hunting even after she lost use of her left arm from a particularly vicious fight with a beast. However, it is not just her skill and temprement that made Evangaline a legend. Much like all good legends, there is a mystery. Evangaline Gascoigne disappeared one night , when out on a hunt. Nobody knows what happened to her. Some speculate that she finally met her match, but the fact that the scourge died down after her disappearance led others to say that she found out where the beasts where coming from and is still there, holding back the tide.