Thanks! Gray is the one I also favored.

Here is the gangster Tony Caza, a sadistic gangster who murdered his former boss to replace him. He loves to cause pain and misery, often with his fists. He was later captured on a BSH raid on his facility. 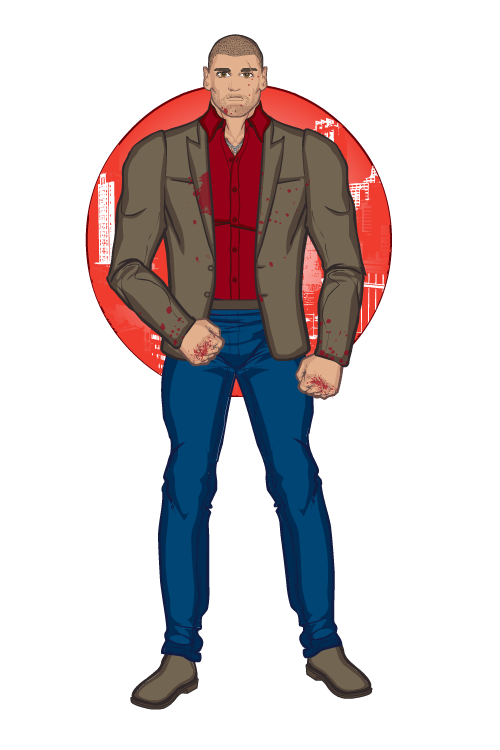