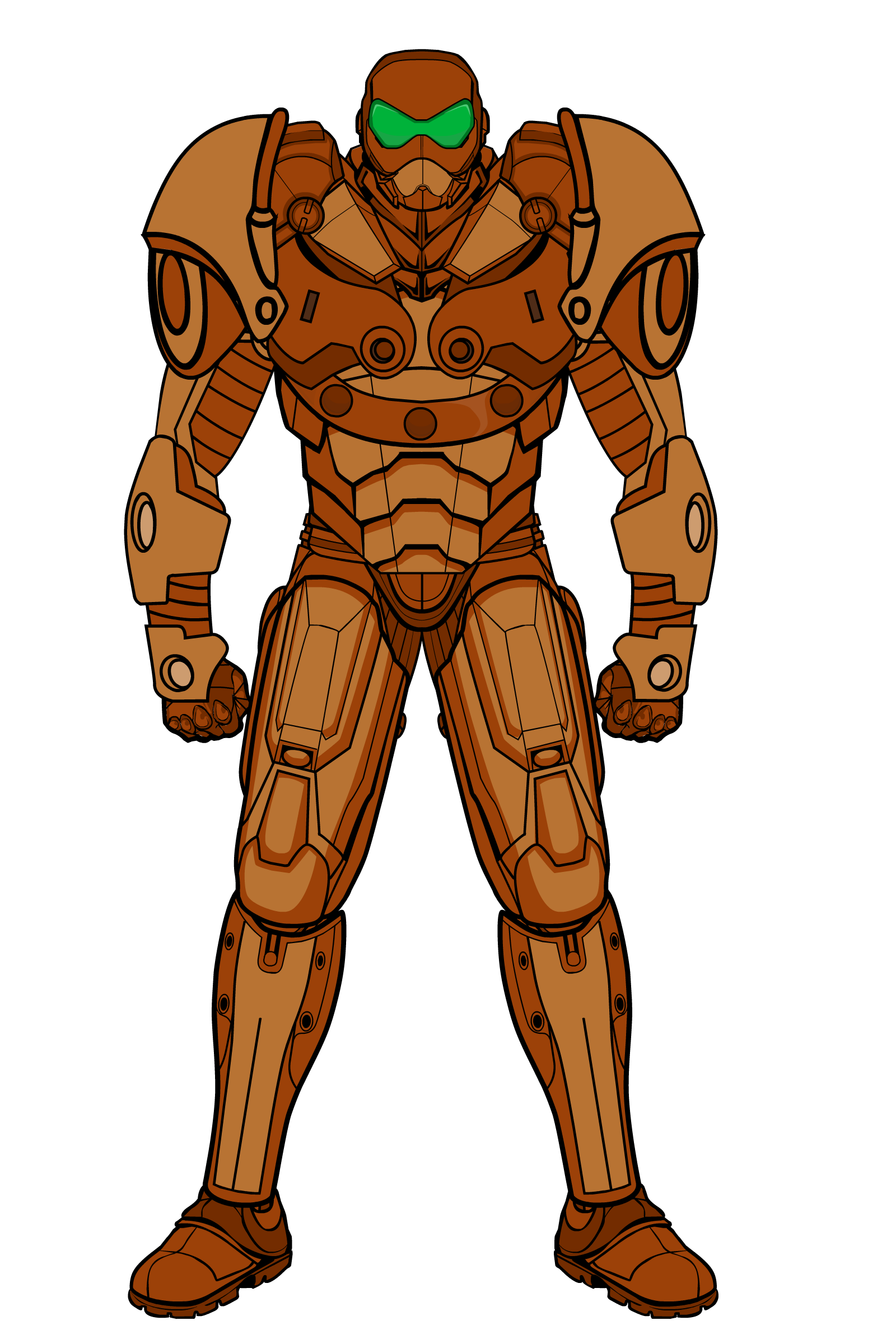 Originally a prototype suit of protective armor created for search & rescue and bomb disposal work in warzones, the prototype was stolen and has been used by many different criminals for their nefarious ends. The suit is blast-proof and the shoulders hide a mechanism that can unch the arms of the suit forward with enough force to smash through a foot thick concrtet wall, so it is unsurprising that the suit was highly sought after by criminals. It always seems to find its way back into the hands of professional criminal Charles Urban, who nicknamed the suit Copperjacket and is by far the most notorious person to have worn the suit, even using it to fight The Protectors at one point (although it was not a fight he would win).