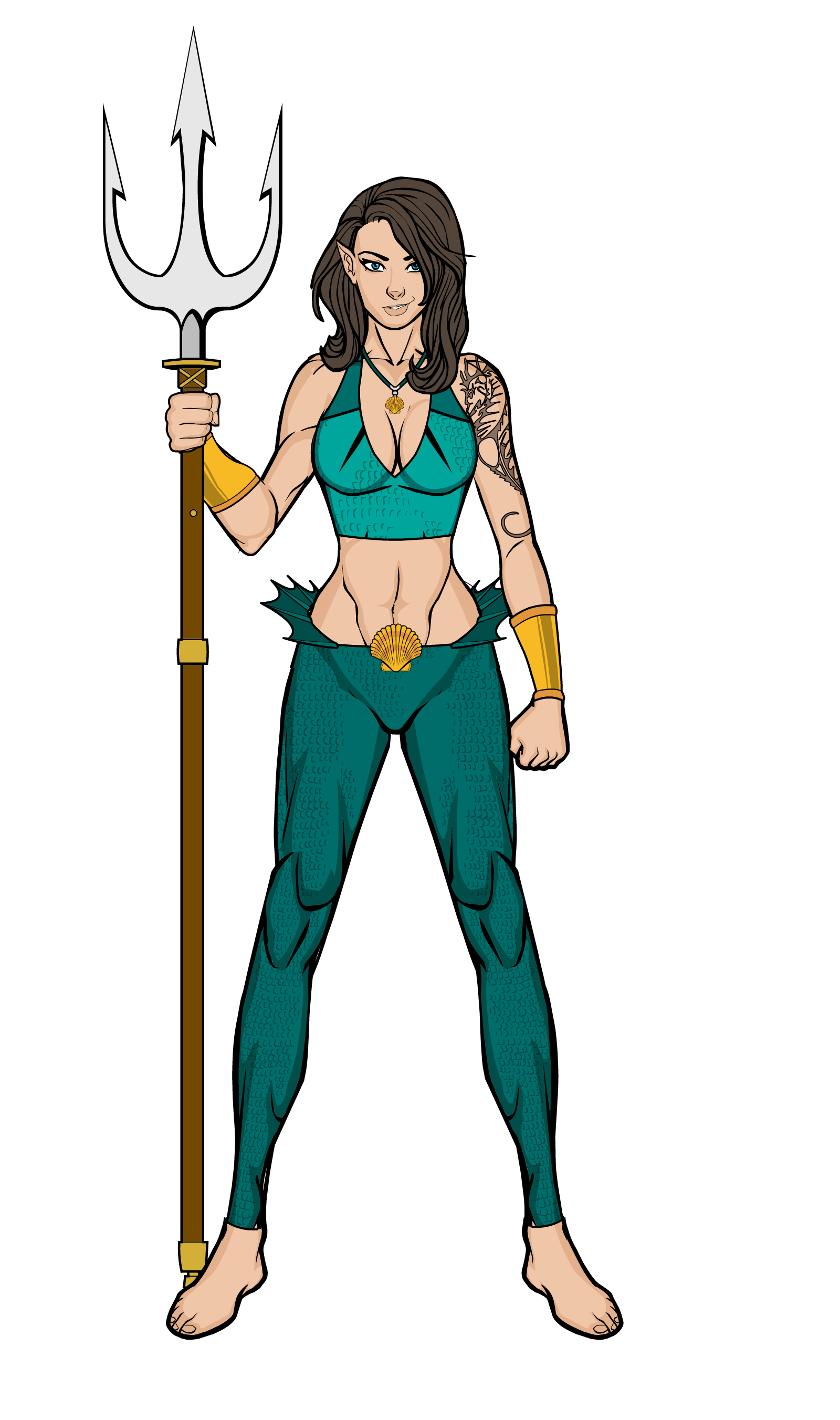 Thousands of years ago, at the dawning of human civilisation, the was a great city, the first great city, called Atlantis. Atlantis was advanced for its time, venturing out and exploring the wide ocean around them, and that drew attention. Their city was close to a seal of a Deep One colony and, in their exploratory zeal, the Atlantians awoke them. The Deep Ones saw an opportunity to free themselves and sank Atlantis, mutating the inhabitants to be more suited to their new underwater realm. However, the Deep Ones did not anticipate the effect that their actions would have on the Atlanteans, who saw their city’s fate as punishment by the gods for transgressions. Fearing further reprecussions, the Atlanteans ceased exploration altogether, dooming the Deep Ones to remain trapped, only able to lash out and cause the Atlanteans further destruction as the former humans cowered behind new superstitions and ancient beliefs. That is, until the last of the awakened Deep Ones finally succumbed to time. But still, the Atlanteans stayed, hidden in their sunken city.
Aquara was born a Princess in Atlantis 18 years ago, however, her birth coincided with a dreadful civil war in Atlantis, between those who wished for Atlantis to explore outside the walls of their city and those who feared the old legends. Fearing for her daughters life, the Queen of Atlantis hid her newborn child, but was discovered and killed, with Aquara being lost to the sea. Fortuitously, whether by luck or some divine intervention, she washed ashore unharmed to be found by Arthur and Rita Fisher. The Fishers adopted the child, naming her April, and she grew up without knowing of her heritage. Well, until she was learning to swim of course, then it became pretty obvious. At first thinking she was just a superhuman, April tried starting a career in heroics, but as the Atlantean civil war began to affect the surface world, April’s heritage and destiny became all the more clear.