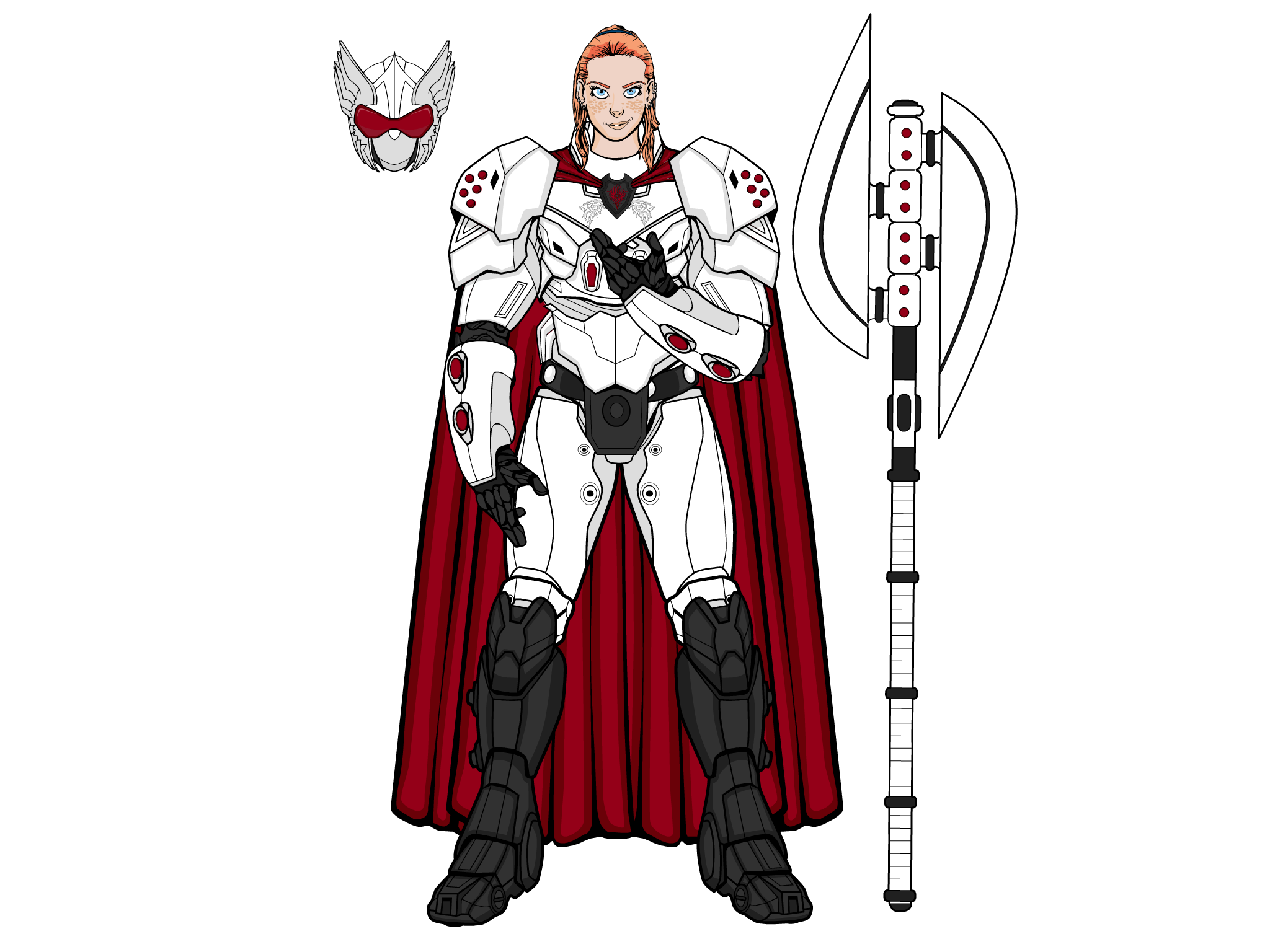 Nobody is really sure why Melisa Meier quit Strike Force, whether or not she had grown tired of heroics or if it was some other reason more connected to the team. What we do know is that she kept her Valkyrie armor and never stopped tinkering with it and modifying it, until it couldn’t even be decribed as the same armor anymore. She has since returned to heroics, under the name Paladin, battling and defeating Man Mountain (a notoriously fearsome foe) single-handedly. Though Strike Force reached out to her with an offer to rejoin the team, they were rebuked and Meier continues as a solo hero.