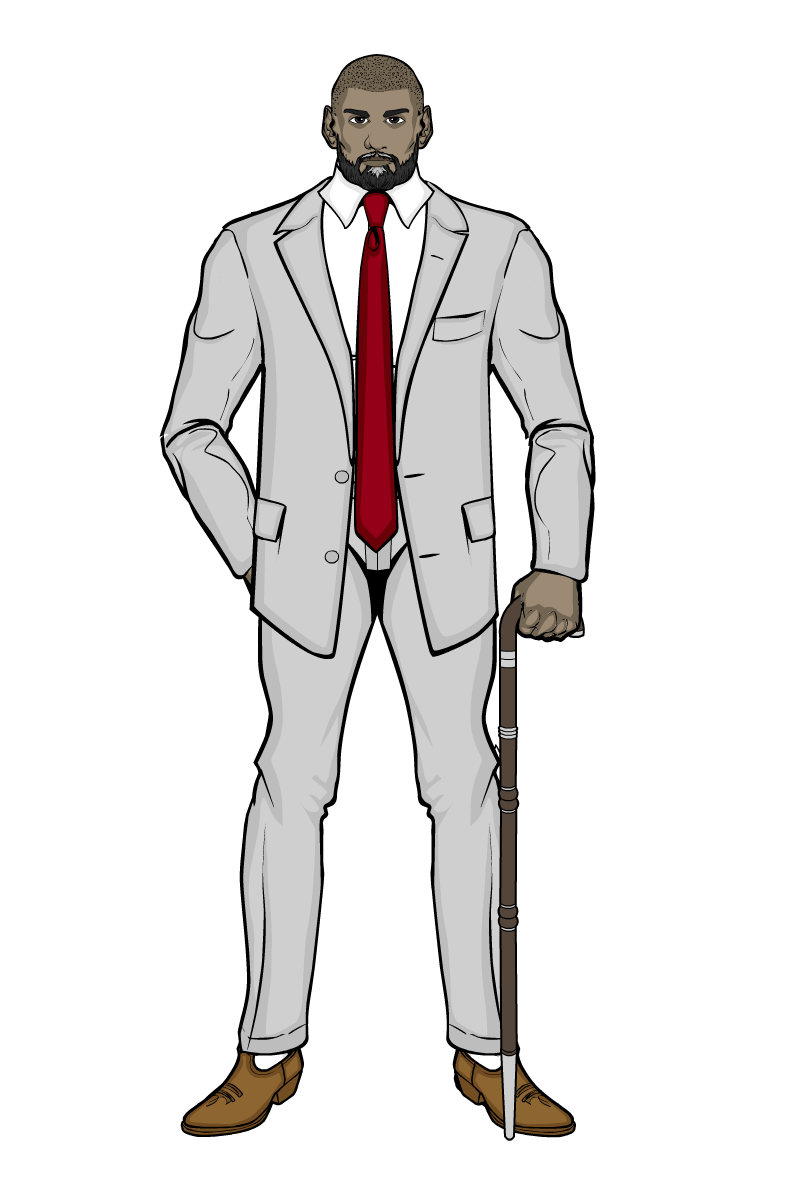 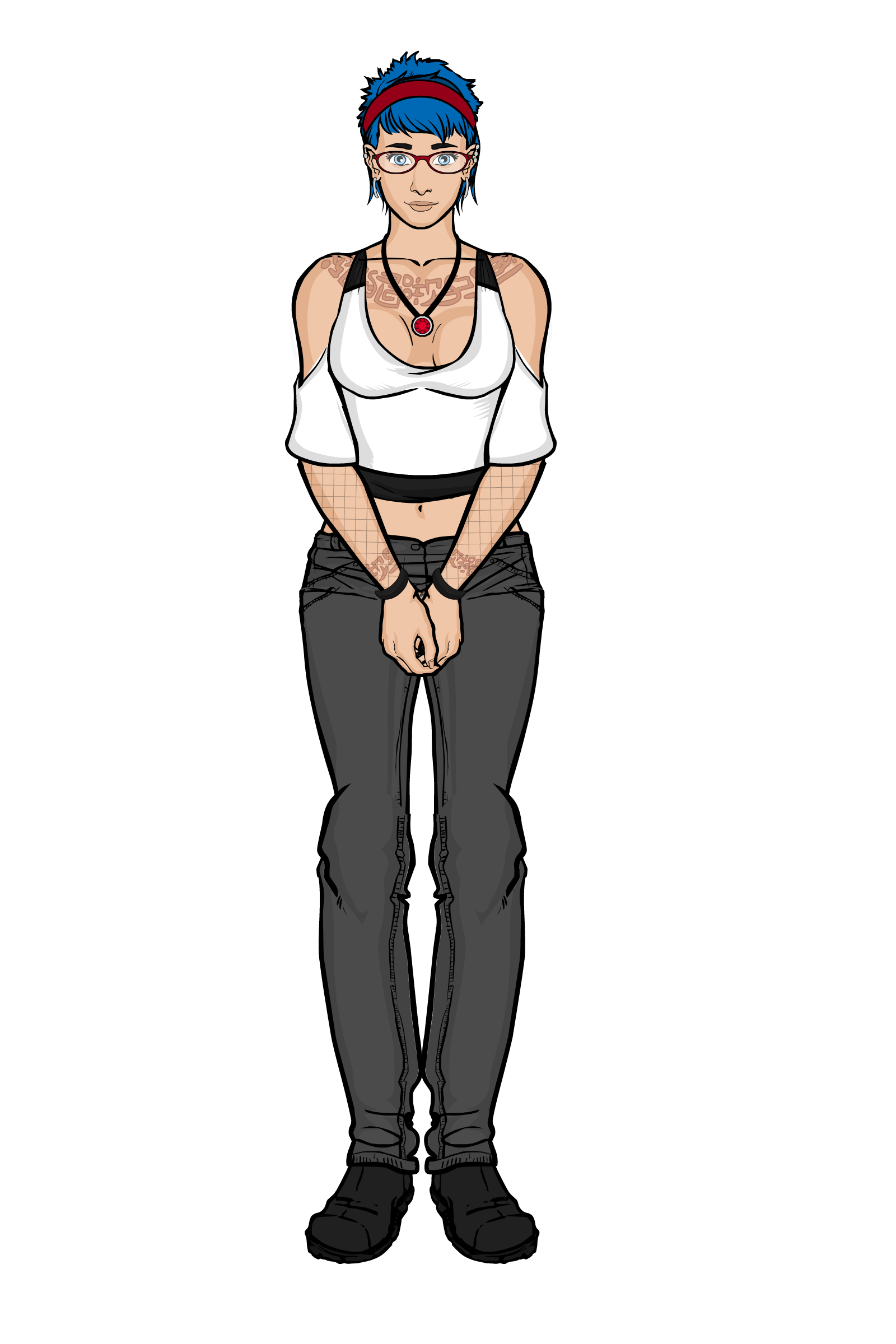 So, these are the last two characters from the SRC redesigns. Originally I was going to have them individually in reference sheet shots like the other 5, but as time passed I was struggling for things to put into the reference sheets. The only new things are Richard Mays having a false leg after his possessed daughter kinda… tore off his leg, and having an explaination for the markings on Sam’s chest and arms being from when she was used as a sacrifice to bring a demon into this world. But all the rest of the information (certainly for Richard Mays) is laid out in other reference sheets, plus with them not being active members of the team, there’s not much in the way of powers to show off or alternate forms to make the reference sheets interesting, so I thought I’d just put them together, post them and get them out of the way, because I’ve done some other stuff since this and want to put that up but also didn’t want to post anything new before finishing this series so there we go.